As people cool down at the beach, and tennis is suspended at the Australian Open in Melbourne, it is clear that Australia is sweating through some hot weather! Recent Climate Council reports suggest that the frequency and duration of heatwaves have increased in the past 40 years, with temperatures in our cities commonly surpassing 40°C.

We may feel the immediate impacts of these changes in our day-to-day lives, and are aware of the related problems such as increasing fire dangers, but how often do we question: how do animals in the wild cope with such weather extremes? 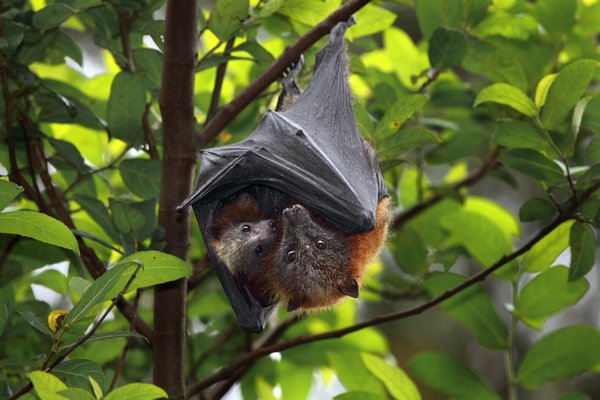 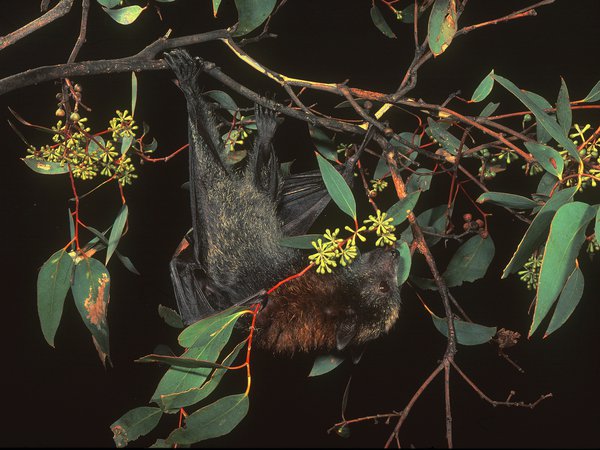 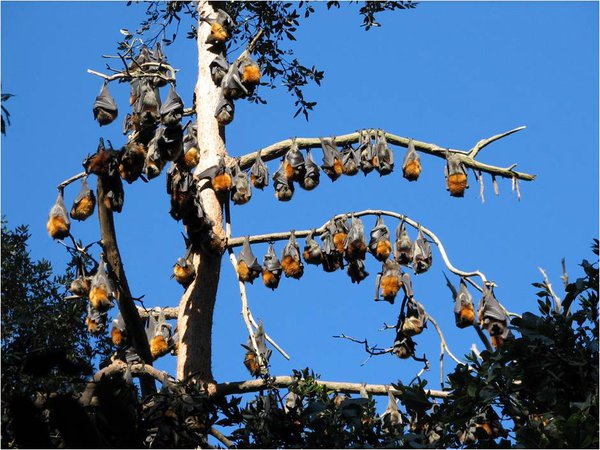 Many Australian animals are cryptic and solitary, or live in relatively small groups, making it difficult to collect data and assess the effects of heat on individuals and populations. Studying camps of several thousand or more gregarious flying-foxes is notably different, and provides a great opportunity to monitor and predict how our ecosystems may be affected by these climatic changes.

Heat-related mass mortality of flying-foxes has been historically documented, but these events appear to be increasing in intensity and frequency in the past two decades. This year’s hot weather is proving to be particularly challenging for flying-foxes, and devastating estimates of ~100,000 dead bats in some 25 colonies in Queensland alone have been reported in the recent news.

Like us, flying-foxes struggle in the heat, and it seems that the right combination of high temperatures (>40°C), low humidity, and lack of dense vegetation understory, is particularly dangerous for them. What happens in a flying-fox camp as temperatures soar?

Ordinarily, in summer, the camp should be a lively cacophony of sounds from vocal pups, adults fighting for their spots on branches, females rejecting advances of eager male suitors, or perhaps bats sharing their stories from previous nights of foraging. However, on a hot day, the camps become unusually quiet and the only sounds are those of flapping wings, as individuals try to cool themselves.

By afternoon, as the heat rises, bats abandon their favourite roosting spots seeking shade in the vegetation understory. Their last resort to lower their core body temperature is panting and licking their forearms in the attempt to cool via evaporation. Sadly, later in the day, many fail to cope with heat, and fall from the trees and die due to overheating and dehydration.

Trained wildlife rescuers and researchers save hundreds, but going into a heat-affected camp usually becomes an exercise in assessing deaths. Generally heat mortality is strongly skewed towards pups (>50%), probably due to their poorer thermoregulating abilities.

One would expect a similar effect on older individuals (due to their reduced cardiovascular response); however, our limited studies to date show that the ages of dead adults may reflect the overall age composition of the camp population at the time. That is, generally not many flying-foxes in the wild live to be >8 years old (even if they can live well into their 20s), and hence we don’t see many old individuals that died from heat.

Some may think: “why should we care if flying-foxes are dying – there are too many of them anyway – I see them all the time where I live”. Well, these animals are important long-distance pollinators and seed dispersers of our already fragmented native vegetation, and they have been listed as vulnerable due to population declines. And, yes, it is true that you may be seeing thousands of bats in your area (at least in some months of the year), but this is because bats are forced to move into urban environments as humans reduce and modify their natural habitat, limiting their roosting sites and food resources.

The number of flying-foxes is decreasing, and whilst the Grey-headed Flying-foxes (Pteropus poliocephalus) were once estimated in millions, more recent assessments of population size suggest that there are between 300,000-400,000 individuals left. Therefore, prolonged hot weather, in addition to other anthropogenic pressures, is likely to further impact negatively on the already declining flying-fox populations. 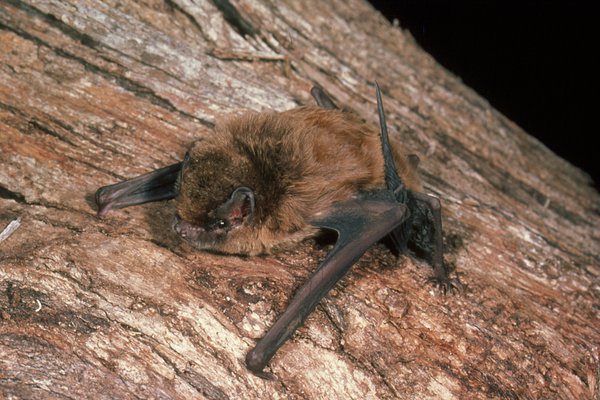