Spectacled Flying-foxes will skim over the surface of water to drink and are sometimes eaten by crocodiles.

Spectacled Flying-foxes roost high on the branches of trees. They roost together in groups often made up of tens of thousands of bats, called camps. Camps are often found in patches of rainforest and swamps as well as mangroves.

Spectacled Flying-foxes appear to favour nectar and pollen of eucalypt blossoms. They also feed on other blossoms as well as native and introduced fruits.

Spectacled Flying-foxes are vulnerable to loss of feeding areas from forestry operations, clearing of native vegetation and land degradation from agriculture.

Black Flying-foxes are the largest species of flying-fox in Australia. They can fly at 35 - 40 kilometres per hour and may travel over 50 kilometres from their camp to a feeding area. They often share their camps with other flying-fox species. 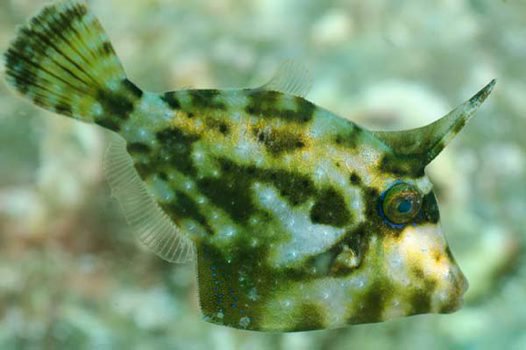 Deaths and injuries to Grey-headed Flying-foxes Pteropus poliocephalus shot at an orchard near Sydney, NSW