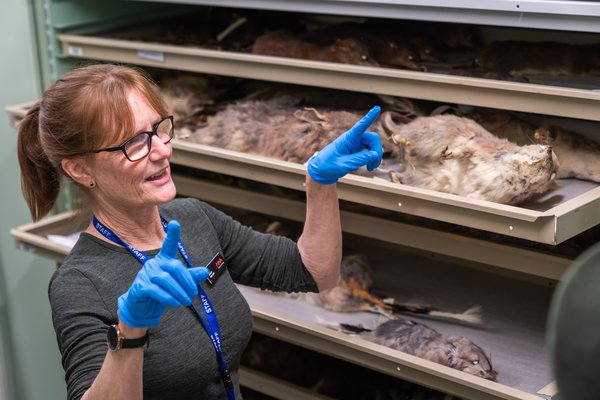 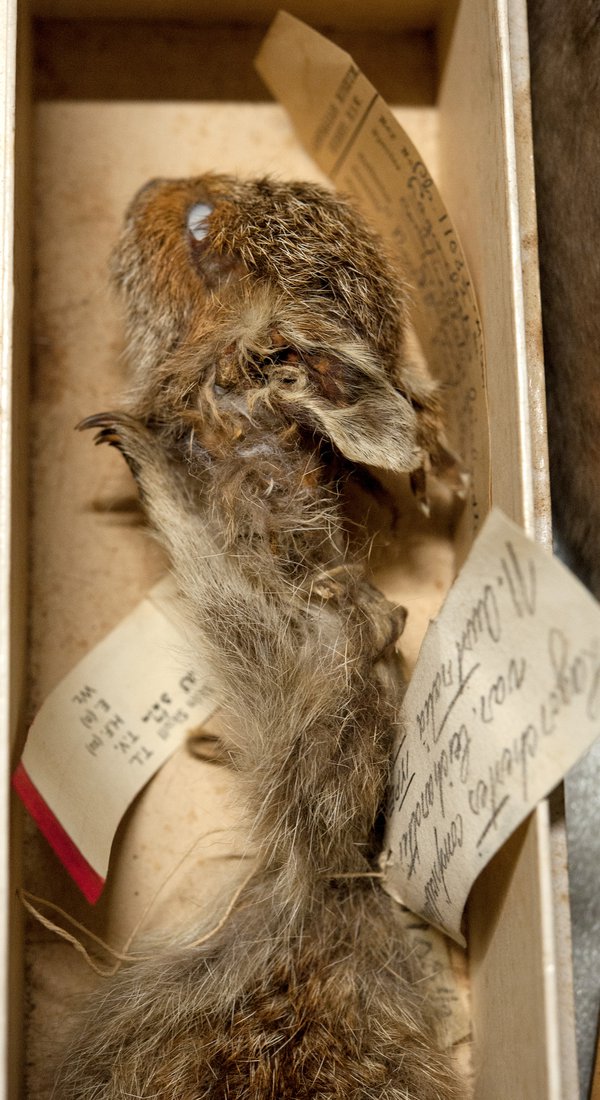 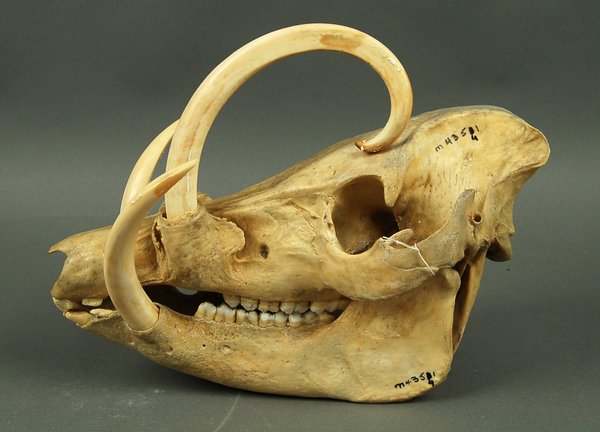 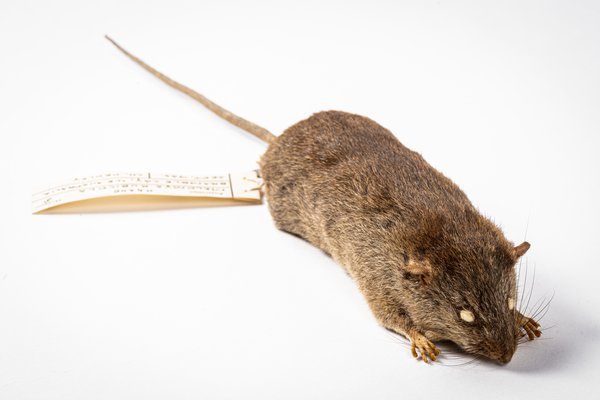 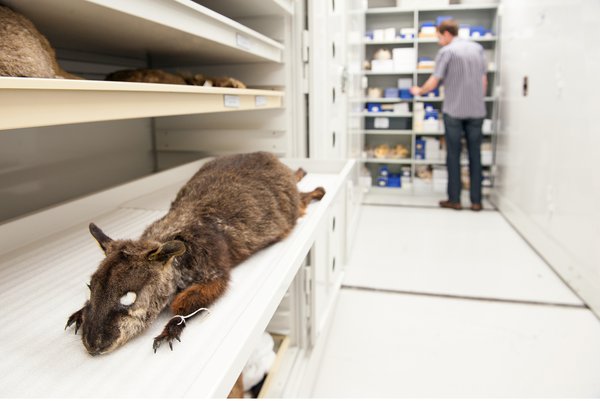 Mammals are warm-blooded animals that have:

Formed during the mid-1800s The Australian Museum Mammalogy collection is one of the most comprehensive collections of Australian and Pacific mammals in the world. Visited by hundreds of students and researchers every year, the collection provides the basis for studies in a diverse range of fields relating to the diversity, evolution and extinction of mammals. Research topics include traditional areas such as taxonomy, systematics, ecology, physiology and palaeontology, as well as more modern ones like genomics, emerging diseases and climate change.

The overall collection consists of more than 54,000 specimens representing approximately 1,200 different mammal species from throughout the world. There are over 28,000 fluid preserved specimens and a large dry collection of skins, skulls, and skeletons. Accompanying this is a growing tissue collection comprising over 15,600 frozen tissue samples from more than 450 different species. Both the specimen and tissue collections are nearly all digitised. Most specimens are stored in collection rooms at both the museum’s Sydney CBD and Castle Hill Discovery Centre sites with a small number on display in public galleries such as “Wild Planet”, “Surviving Australia” and “200 Treasures of the Australian Museum”.

The geographic coverage of the collection encompasses much of the Australo-Pacific region with extensive collections from Australia (in particular NSW), New Guinea, Solomon Islands, Indonesia, Vanuatu and Fiji, as well as smaller collections from over 100 other countries. The collection contains specimens of most Australian and New Guinea monotreme and marsupial species, as well as broad representation of rodent, bat and marine mammal species from the region. There are currently around 1,000 monotreme, 20,600 marsupial, 16,000 bat, 8,800 rodent and 500 cetacean specimens from approximately 650 Australo-Pacific mammal species housed in the collection.

The mammal collection contains many scientifically significant specimens. With 882 Type specimens representing 210 proposed scientific names, it houses the largest number of mammal Type specimens in Australia. It also contains most of the existing specimens for at least 15 taxa and six species that are known only from a single specimen. Also present are tragic reminders of 22 recently extinct species like the Thylacine, Eastern Hare-wallaby, Desert Bettong, Long-tailed Hopping Mouse, Christmas Island Pipistrelle and Bramble Cay Melomys.

The mammal collection includes many historic specimens collected during the early period of European exploration and scientific discovery in Australia. Specimens collected during Ludwig Leichardt's 1844-1848 expedition to Northern Australia, the Blandowski Expedition to the Murray-Darling Rivers from 1856-1857 and Sir Douglas Mawson's Antarctic Expedition of 1911-1914 are still held in the collection. There are also large collections from New Guinea, the Solomon Islands and Indonesia made by Professor Tim Flannery, Dr Ken Aplin and other researchers during the 1980s-1990s as they continued documenting the mammal fauna of the region.

The mammal collection continues to grow each year and to provide a rich source of material for study by students, researchers and educators from both within Australia and overseas.

Have a question that you can't research yourself? Found an animal at home that you can't identify? Not sure what kind of possum it is that you have photographed?

Explore the material culture of indigenous peoples throughout the world in our World Cultures collection. 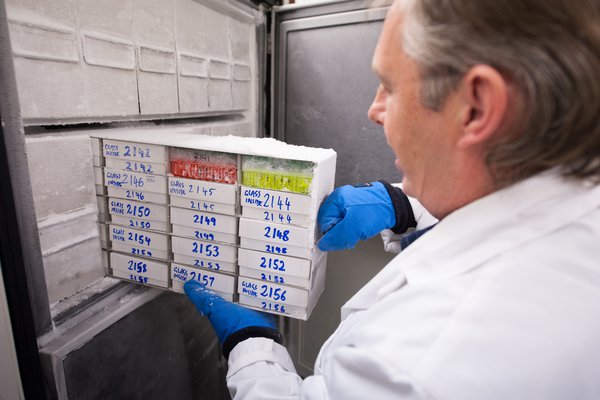