Fish and their families

Fishes have a range of body sizes from the massive whale shark down to the smallest fish under a centimetre in length. Despite this diversity, all fish have a backbone or a notochord, and all breathe using gills. Worldwide there are over 32,000 described species of fish, with over 4,400 from Australia.

Fish are classified into two groups: cartilaginous fish or bony fish. Cartilaginous fish are characterised by their bones made of cartilage, this include sharks and rays. The majority of fish are considered bony fish, it is a much more diverse group with over 28,000 species. Bony fish include the Mackerel tuna and Eastern Australian salmon.

The Australian Museum Ichthyology Collection contains specimens of many of the species listed in the fact sheets.

1281 Fact Sheets in this section

For a more comprehensive tabling listing, including family groupings of Australasian fishes view the Find a fish collection page.

Upload images and identify your own observations of fishes from Australia and New Zealand. We encourage anyone with an interest in fishes to become a part of the community. 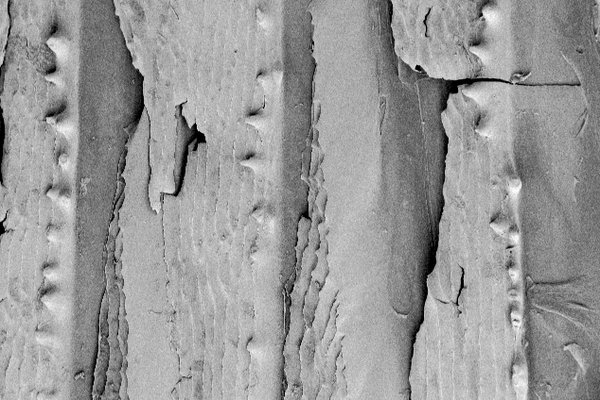 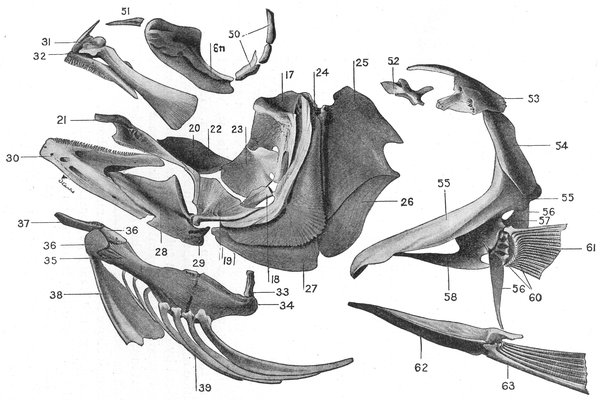 Explore some of the most familiar and iconic fishes of Sydney Harbour. Learn more about the unexpected discovery of the Sydney Scorpionfish and how it differs from other scorpionfish outside Australia. Find out what a tiger shark eats for dinner and why the Bluestriped Goatfish can glow in the dark.

Explore this gallery of deep sea fish from the darkest depths of the ocean. 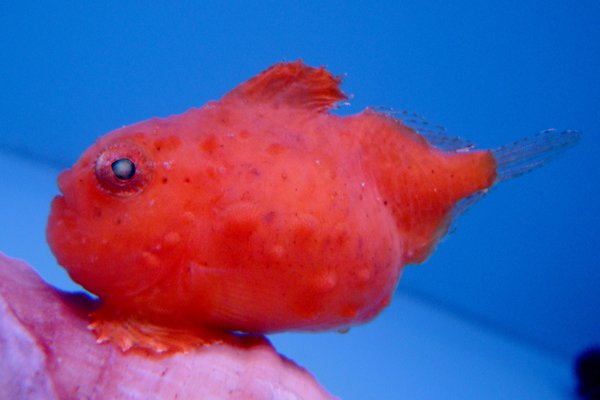 Discover this image gallery of interesting fish from a wonderful community of keen divers, aquarists and fish enthusiasts.