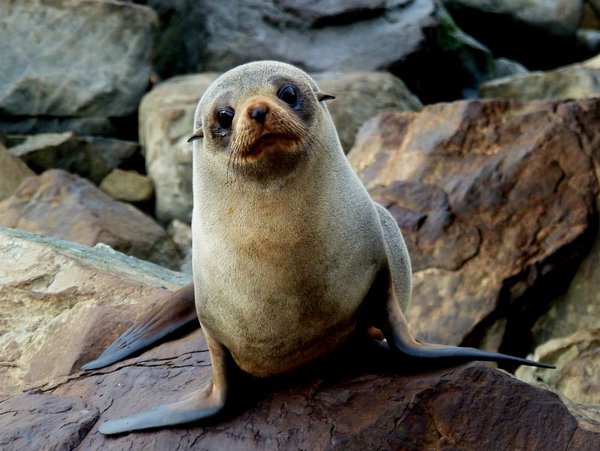 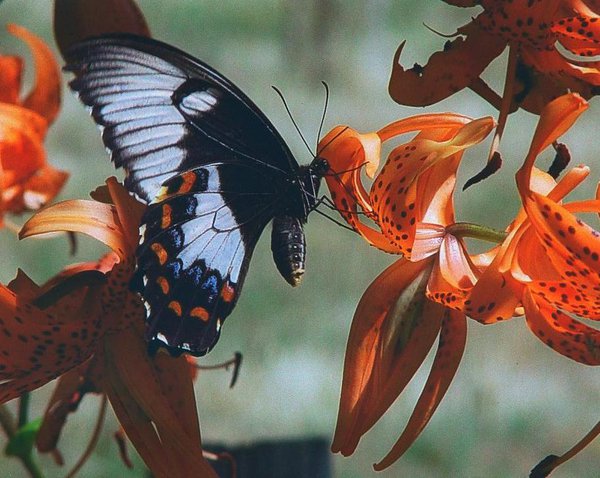 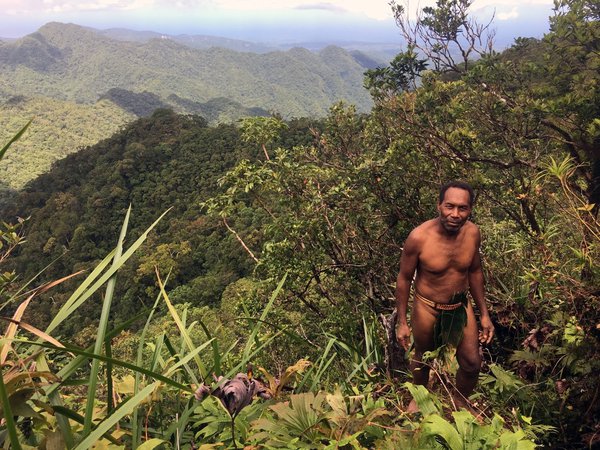 Species are the building blocks of biodiversity. Researchers at the Australian Museum continue to discover new life forms, sometimes in previously inaccessible areas such as ocean depths and isolated tropical islands, but often in existing collections (including our own), urban bushland and even right under our noses in Sydney Harbour. Every new species is formally introduced to science through a publication; the classification of the living world is based entirely on published taxonomy.

Field work by Australian Museum researchers results in the addition of new specimens to the Museum’s already significant collection of biological specimens, including holotypes and paratypes – the original specimens used by scientists to describe and name new species. This framework helps us to understand the patterns of biodiversity that play a vital role in sustaining life on Earth.

The Australian Museum’s research also plays a key role in identifying and monitoring potential threats to Australian biodiversity, including from climate change, urbanisation and invasive species.

Biodiversity research undertaken at the Australian Museum provides an objective basis for understanding and making decisions about the environment. It adds to knowledge about species of fauna, including many threatened and endangered species, and how human and other impacts affect their distribution.

Identifying features
Resources
Find out more
Back to top
You have reached the end of the page. Thank you for reading.