Presented annually in partnership with some of the nation's leading scientific institutions, government organisations, universities and corporations, the Eureka Prizes raise the profile of science and science engagement in the community by celebrating outstanding achievement.

In 2020 the Australia Museum, and all of the prize partners, are excited to mark 30 years of recognising and rewarding outstanding achievement in science.

Since the prizes first began in 1990, more than four million dollars in prize money, and a total of 416 Eureka Prizes have been awarded. 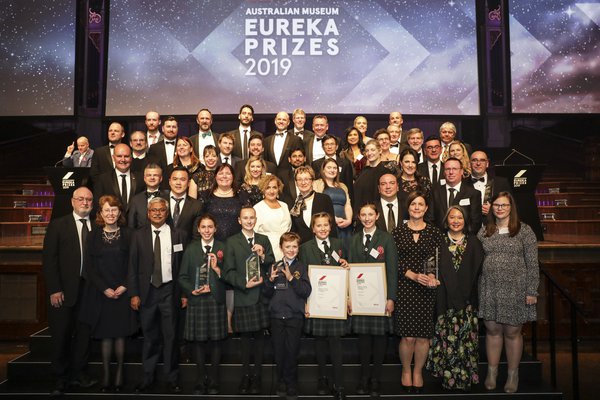 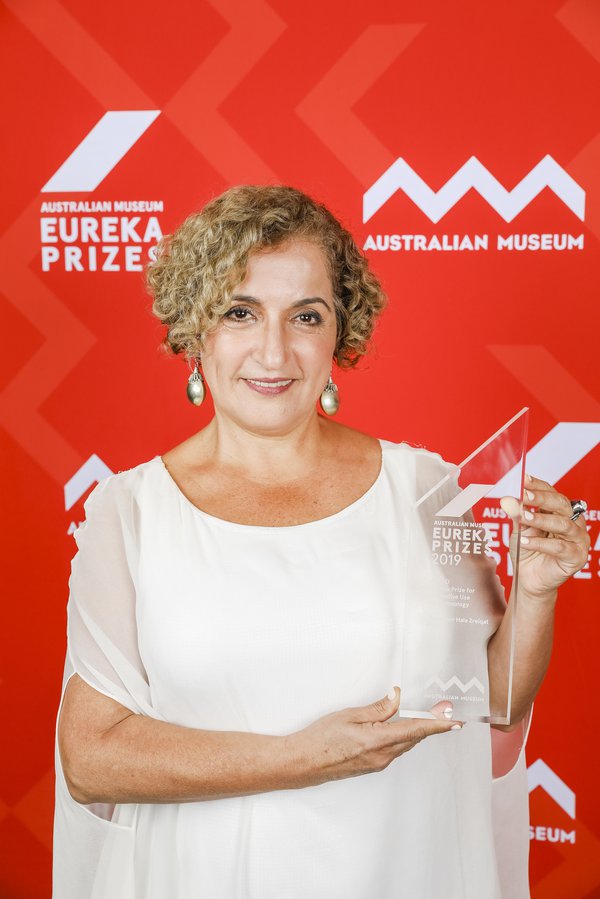 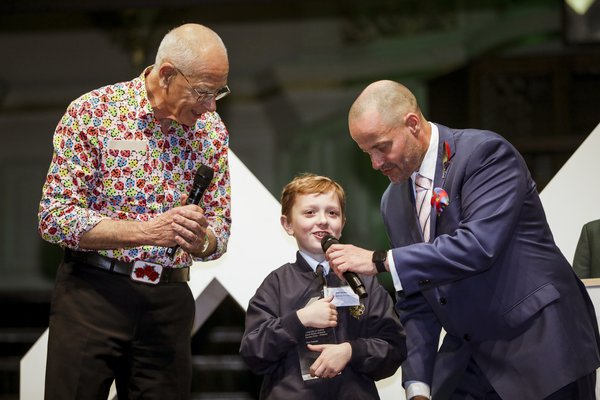 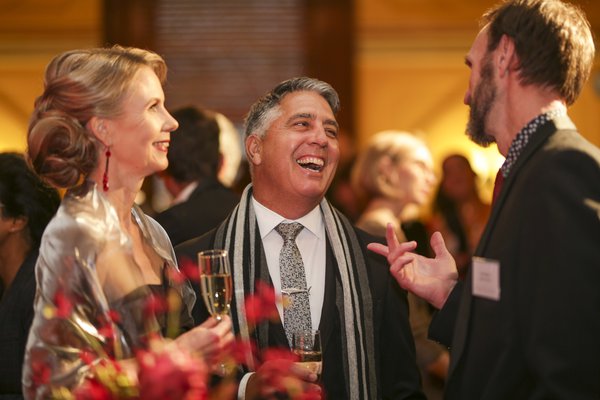 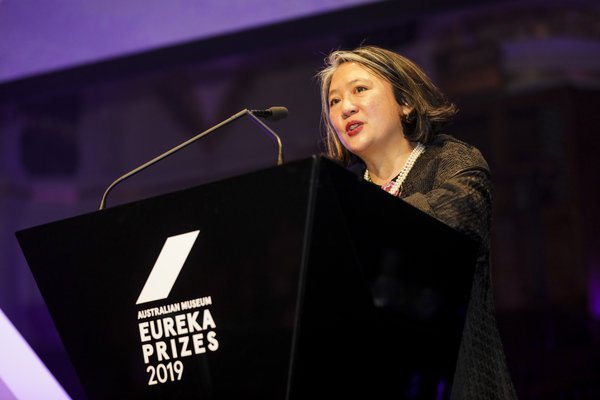 Established in 1990 to reward outstanding achievements in Australian science and science communication.

Got a query about your Eureka Prize entry or nomination? Visit the Frequently Asked Questions page for fast feedback on eligibility, entry materials, online entry forms and timelines.

If you still have a question, contact the Eureka Prizes team via email eureka@Australian.Museum or phone (02) 9320 6230.

It's time for students with a knack for communicating, and budding filmmakers with an interest in science, to pull out their cameras.

Sponsored by the University of Sydney, the Sleek Geeks Science Eureka Prize encourages students to explore a scientific concept, discovery or invention, or test their own scientific hypothesis in a short film. Students can work individually or in teams of up to six people.

There is a prize pool of $10,000 to be shared between the winners and their schools.

We asked the judges what they are looking for in a winning entry. This is what they suggest:

Entries to the Eureka Prizes are judged by a panel of expert representatives. 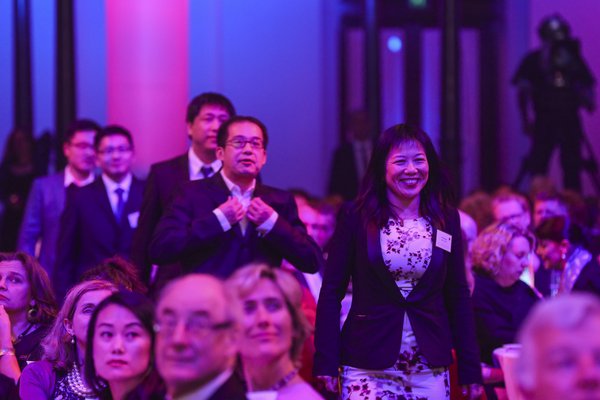 The Australian Museum Eureka Prizes are made possible through the contribution and ongoing support of prize partners and program supporters.

Southern French Polynesia
Research expedition
Read more
Back to top
You have reached the end of the page. Thank you for reading.