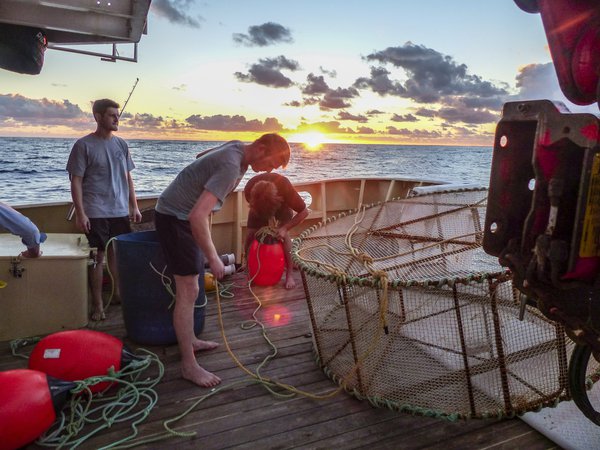 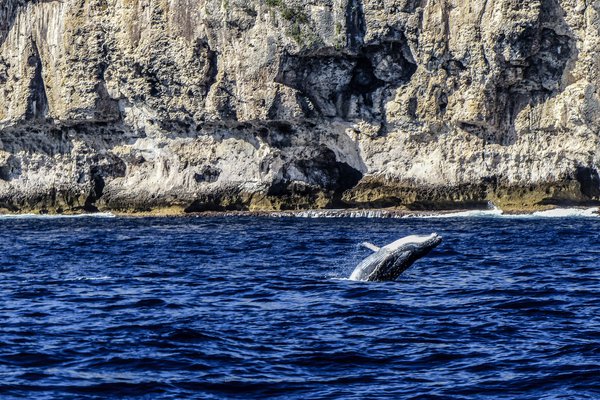 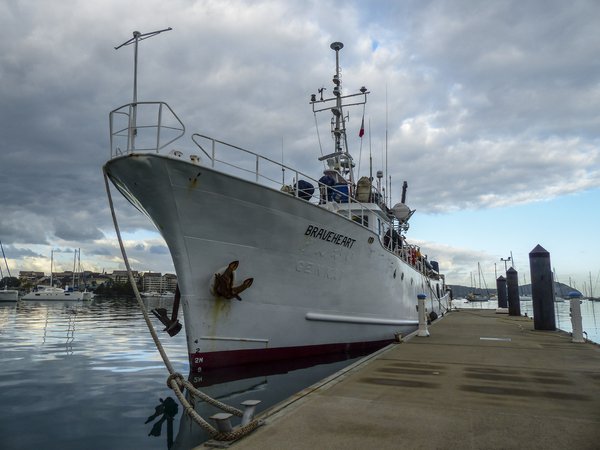 On this voyage (funded by AMRI – the Australian Museum Research Institute – and the AM Foundation), the scientists aim to build on previous work recording the area’s biodiversity and determining the influence of oceanic currents on the biological connectivity across the South Pacific.

For nearly two months, the Braveheart, a 39-metre ship was their home. At any one time, up to 17 Australian, New Zealand and other international scientists will live on board, with a crew of five, one of whom doubles as a cook.

Forensic protocols
Court statements
Expert witnesses
Read more
Back to top
You have reached the end of the page. Thank you for reading.