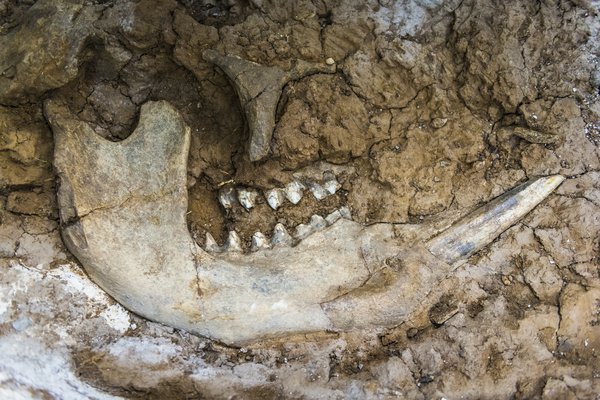 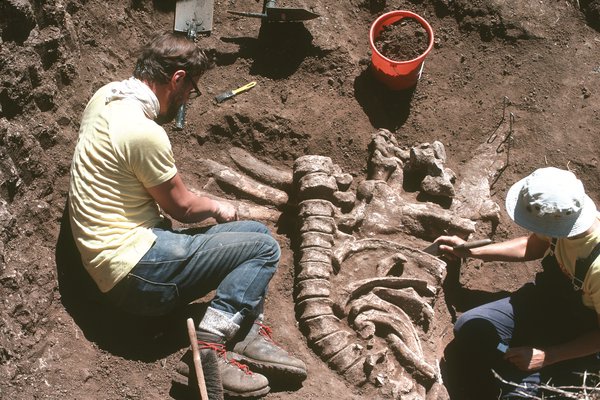 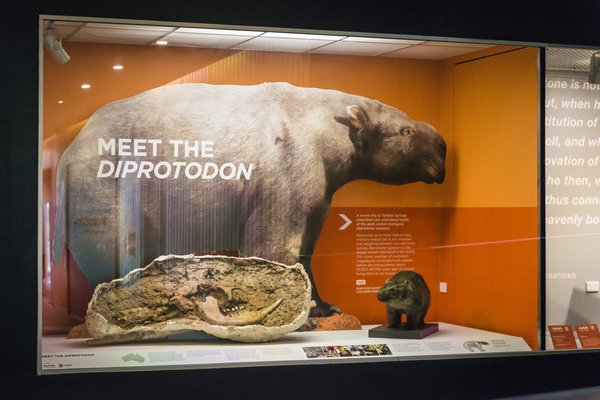 Megafauna are large animals that roamed the Earth during the Pleistocene, 2.5 million to 11,700 years ago.

The extinction of megafauna around the world was probably due to environmental and ecological factors. It was almost completed by the end of the last ice age. It is believed that megafauna initially came into existence in response to glacial conditions and became extinct with the onset of warmer climates.

In temperate Eurasia and North America, megafauna extinction concluded simultaneously with the replacement of the vast periglacial tundra by an immense area of forest. Glacial species, such as mammoths and woolly rhinocerous, were replaced by animals better adapted to forests, such as elk, deer and pigs. Reindeers (caribou) retreated north, while horses moved south to the central Asian steppe. This all happened about 10 000 years ago, despite the fact that humans colonised North America less than 15 000 years ago and non-tropical Eurasia nearly 1 million years ago.

Tropical and subtropical areas have experienced less radical climatic change. The most dramatic of these changes was the transformation of a vast area of north Africa into the world's largest desert. Significantly, Africa escaped major faunal extinction as did tropical and sub-tropical Asia. The Asian elephant survives until the present day, while the Asian rhinoceros survives even on the relatively small island of Java, Indonesia.

At the end of the last ice age, Australia's climate changed from cold-dry to warm-dry. As a result, surface water became scarce. Most inland lakes became completely dry or dry in the warmer seasons. Most large, predominantly browsing animals lost their habitat and retreated to a narrow band in eastern Australia, where there was permanent water and better vegetation. The diprotodon, one of Australia's megafauna, may have survived on the Liverpool Plains of New South Wales until about 7000 years ago. As First Nations people have been in Australia over the past 60 000 years, megafauna must have co-existed with humans for at least 30 000 years. For social, spiritual and economic reasons, First Nations peoples harvested game in a sustainable manner.

27 Fact Sheets in this section 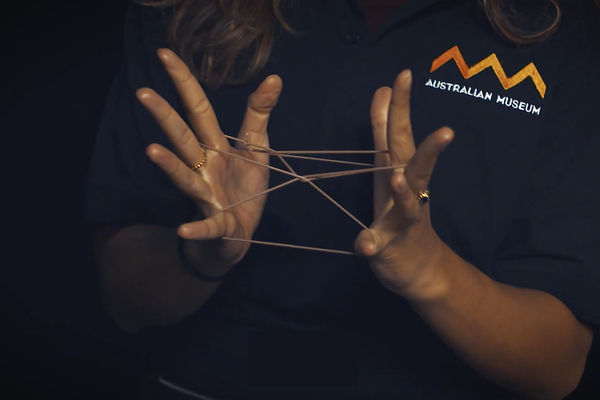