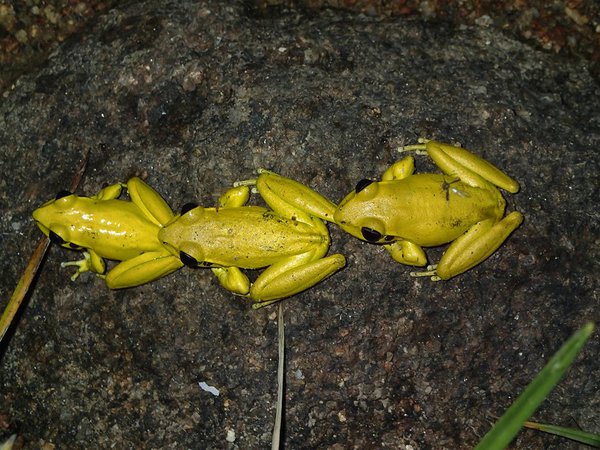 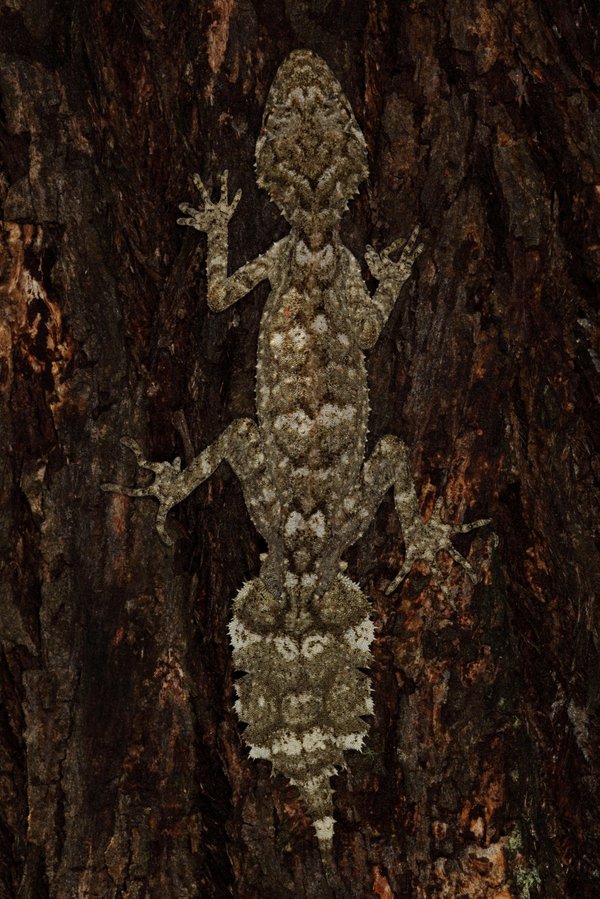 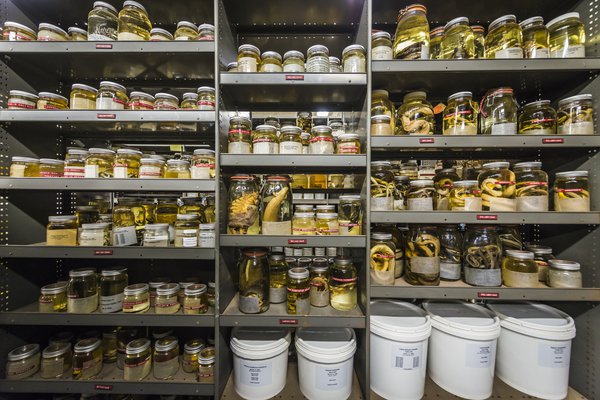 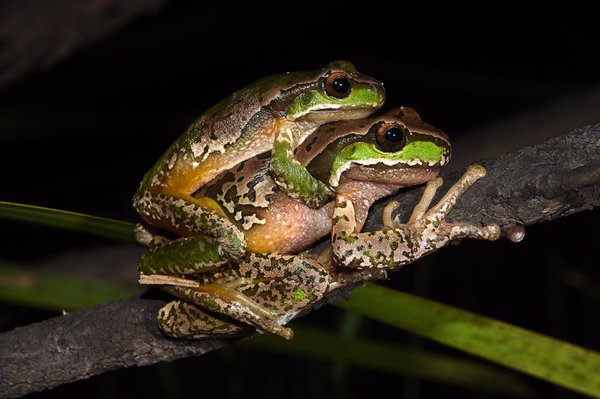 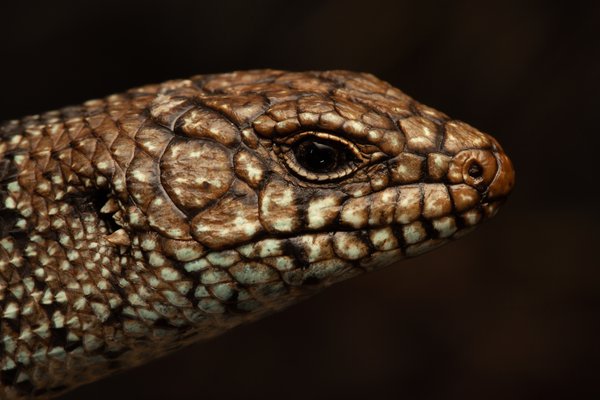 Meet our team and discover our projects

Herpetology staff, fellows and associates have active collection-based research programs around the world focusing on uncovering the diversity and informing the conservation of amphibians and reptiles.

Reptiles are the major group represented - more than two thirds of the total collection. Lizards make up around two thirds of all reptiles, a feature that reflects the richness (in terms of number of species) of this group of reptiles. Lizards from northern and eastern Australia and the Pacific Islands are particularly well represented, as this group has been the focus of research interests at various times throughout the history of the Herpetology section. There are also significant collections of sea snakes and freshwater turtles. The amphibian collection is extensive in its coverage of species at both at a national and a broader Australasian level, and contains representatives of frog species that are now extinct.

At a regional level the collection is primarily Australian based with over a third of the collection from New South Wales. Major strengths outside of New South Wales include, collections from biodiversity 'hotspots' in northern Australia such as the Kimberly region of north-western Western Australia, the Alligator Rivers region (Kakadu) of the Northern Territory; Cape York Peninsula and the Torres Strait Islands. There are also extensive collections from elsewhere in the Pacific region, most notably from New Guinea and New Caledonia, and from Southeast Asia, particularly Vietnam.

Associated with the specimen collection is an extensive collection of tissue samples. Its content has a strong New South Wales bias, but also contains samples from northern Australia, New Guinea, the south-west Pacific Islands and Southeast Asia.

The collection includes specimens four officially-extinct Australian frog species, including both species of Gastric Brooding Frogs, and specimens of several other frog species that haven’t been seen in decades and are presumed extinct.

Search our collections through the Online Zoological Collections of Australian Museums (OZCAM).

All requests to visit the Herpetology collections at the Australian Museum or borrow specimens from the amphibian and reptile collections must be made via email to Dr Jodi Rowley.

For general amphibian and reptile enquiries:

Croaks, whistles, bleats and barks - every frog species makes a different sound! By recording a frog call with our new app, FrogID, you can discover which frogs live around you and help us count Australia's frogs!

Glass models of sea anemones
Leopold and Rudolf Blaschka
Discover more
Back to top
You have reached the end of the page. Thank you for reading.