Worms are highly varied and can be found in almost every environment on Earth. They can even live in hostile environments such as deep-sea hydrothermal vents and ice-cold Antarctic waters.

Worms are invertebrate animals. Most types of worms breathe through their skin, but many have gills. They can have one or two body openings through which they ingest food and excrete waste.

Worms can be divided into three main groups - flatworms, segmented worms and roundworms, most of which have a long, soft body with no true legs. Many segmented worms, however, have stumpy structures called parapodia, which are used for walking.

Flatworms (also known as platyhelminthes) have a flat shape, can contract or expand into unusual shapes and breathe entirely through their skin. Encounter the Shovel-headed Garden worm and wonder at how these worms managed to colonise Australian habitats through the distribution of potted-plants.

Earthworms are segmented worms (also called annelids), which means most of the body is divided in many identical segments. Learn what earthworms do to help our environment and why they are so important to the health of our ecosystems. Be puzzled by why some leeches can undergo dramatic colour changes that do not appear to be for camouflage. Find out more about unsegmented worms (such as nematodes or roundworms) and learn about the important role they play in the nitrogen cycle and how they effectively regulate bacterial populations in the soil.

A large and important collection from Australia and the Indo-Pacific. The current focus of the collection is on polychaetes (segmented worms) and crustaceans (lobsters, crayfish, prawns, crabs, seed shrimps, barnacles, slaters and pill bugs) which reflects the research interests of the marine invertebrate staff.

6 Fact Sheets in this section 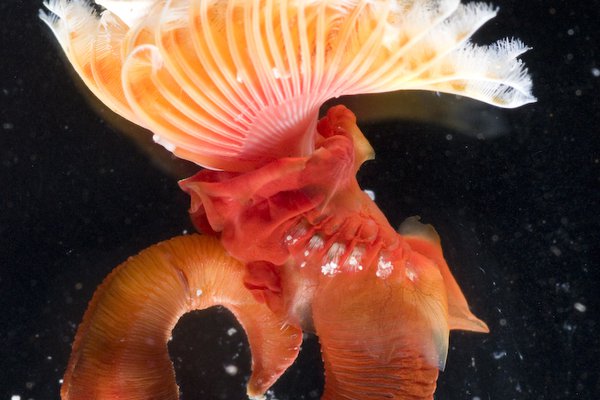 How it All Began (Polychaetes Conference 2013)

Thirty years ago, way back in 1983, 85 people from 15 countries gathered at the Australian Museum to spend a week talking about worms.

View the work of professional underwater photographers and research scientists who are fascinated by the beauty and variety, as well as the reproductive, developmental and feeding habits of polychaete worms. Although polychaetes play a crucial role in marine ecosystems along with crustaceans, echinoderms, and molluscs, their delicate beauty is often undeservingly under-appreciated. 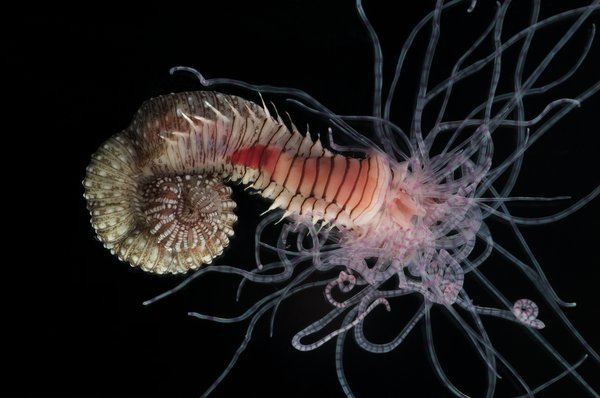 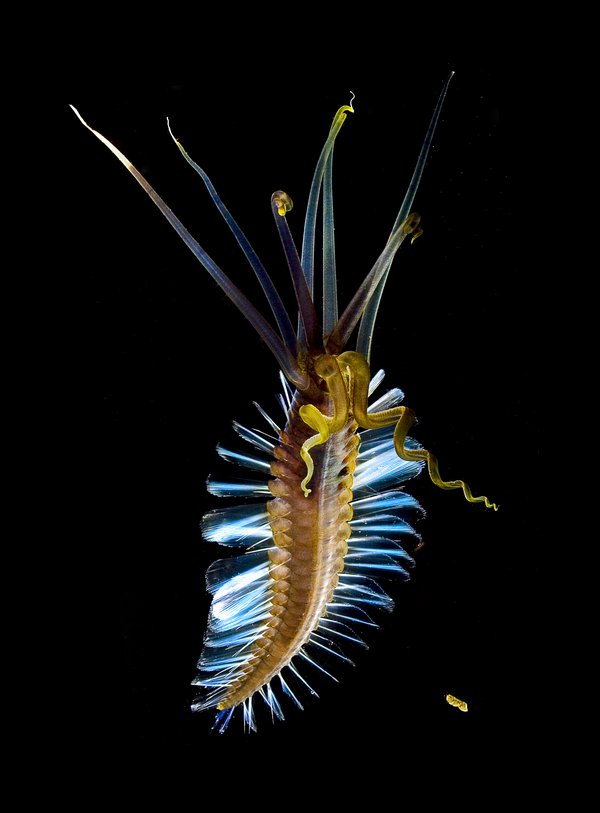 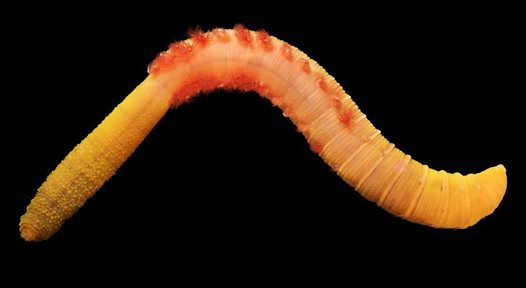 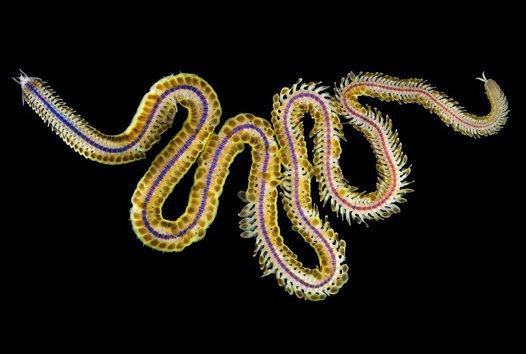 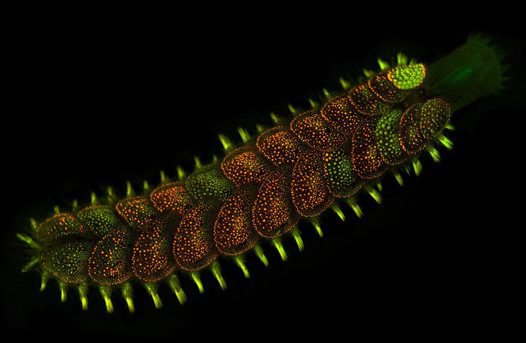 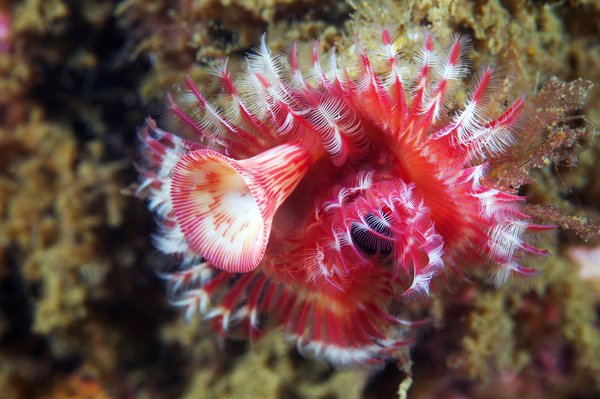 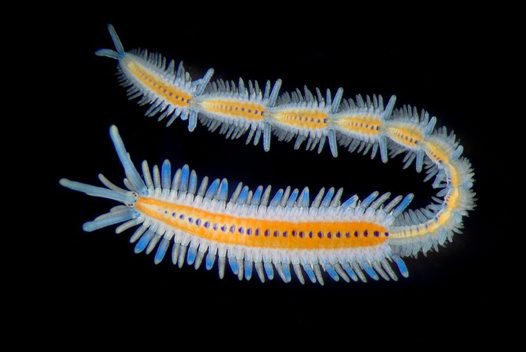 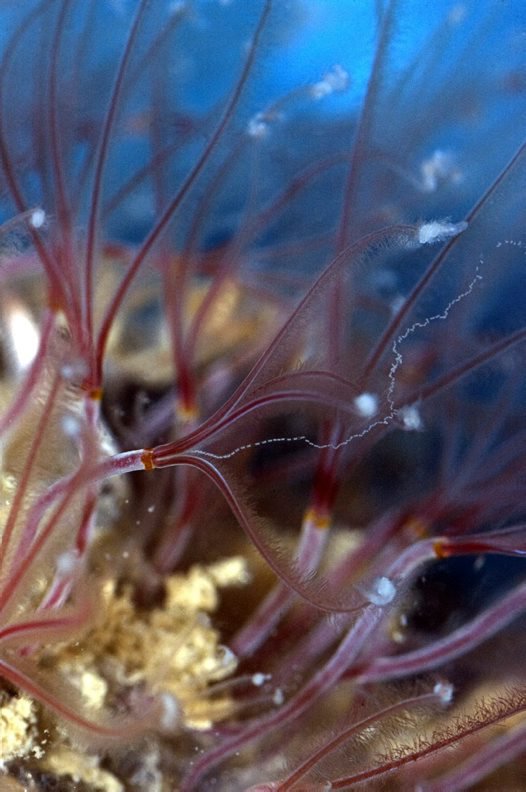 Cnidarians
Learn more
Back to top
You have reached the end of the page. Thank you for reading.