Archaeological sites are localities where the material evidence of past human activity is preserved. They include camping sites, quarries and ceremonial sites. The evidence, in the form of cultural material and remnants of various craftworks, bones of animals, rock art and ceremonial arrangements, carved trees and fireplaces, can be found on the land surface or beneath in stratified positions. Sites with stratified materials have greater potential for revealing a chronology of past events and the sequence of cultural and environmental changes over time.

Archaeologists examined these sites, often by way of excavation, to recover material evidence and, importantly, to document the complex spatial relationships of objects to each other as well as their association with natural sediments. Materials and documentation obtained via field research can be further analysed in the laboratory to learn how indigenous people lived, used resources and adapted to environmental changes in the past. Depending on the quality of documentation and research questions, archaeological material can be studied in many different ways, enriching our understanding of human life in the past.

The Australian Museum holds a large body of materials obtained from Aboriginal archaeological sites in New South Wales. They include about 2,000 collections of materials (assemblages) recovered via systematic field research. These were assembled typically with the consent of First Nation communities and permits issued by the National Parks and Wildlife Service and currently the New South Wales Department of Environment, Climate Change and Water – both of which have been responsible for protecting of Aboriginal sites in the state since 1974.

The Museum's archaeology collection dates from the late 19th century with the first cultural object entered into the collection being a stone hatchet (axe) from the Culgoa River region of inland northern New South Wales, donated to the Museum in 1886. 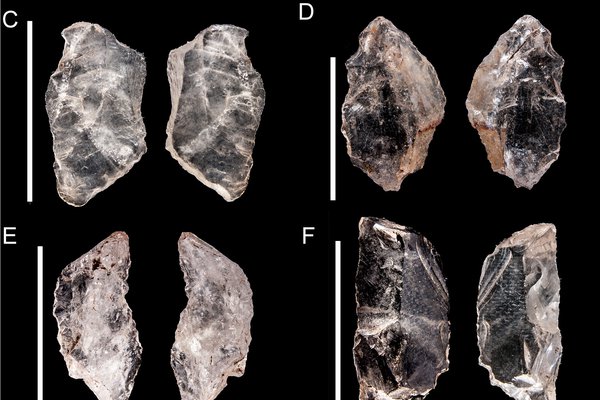 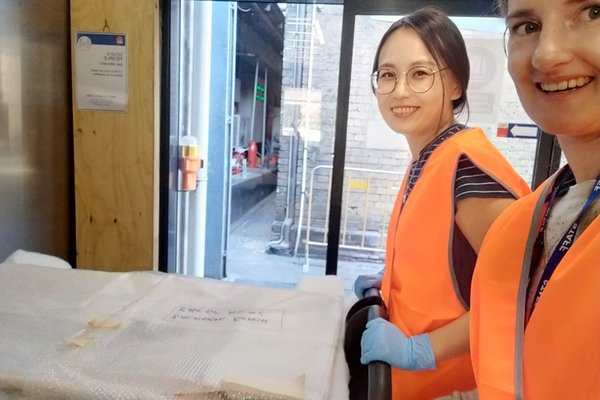 Rock engraving of an echidna

What we know about this Aboriginal rock engraving in Sydney.

The Australian Museum has a small collection of objects from Peak Hill in NSW, including miniature weapons, boomerangs and a carved tree.

The Australian Museum holds the most comprehensive collection of Aboriginal archaeological objects for NSW: a collection notable by its geographic and thematic extent, historic nature, the quality of its documentation and accessibility. This collection now numbers over a million objects, roughly 75% of which derived from archaeological research or salvage work authorised under the legislative framework of the National Parks and Wildlife Act.

Two documents are available to guide archaeologists or other heritage practitioners seeking to lodge material under the auspices of NSW heritage and planning legislation.

Egyptian collection
Fish and fossils
Extinct mammals
Learn more
Back to top
You have reached the end of the page. Thank you for reading.