The Bramble Cay melomys is a native Australian rodent from the Muridae family. In 2019 the Australian government officially declared it extinct although it was thought to have disappeared sometime between 2009 and 2011. This species was endemic to Bramble Cay, a small island in the Torres Strait and is regarded as the first mammal to become extinct due to climate change

This attractively marked native rodent is a little smaller than the introduced Black Rat. It has reddish brown fur with a paler underbelly. Like all melomys the scales on its prehensile tail form mosaic pattern rather than the concentric scale pattern found in many other rodents hence the common name of mosaic-tailed rat. 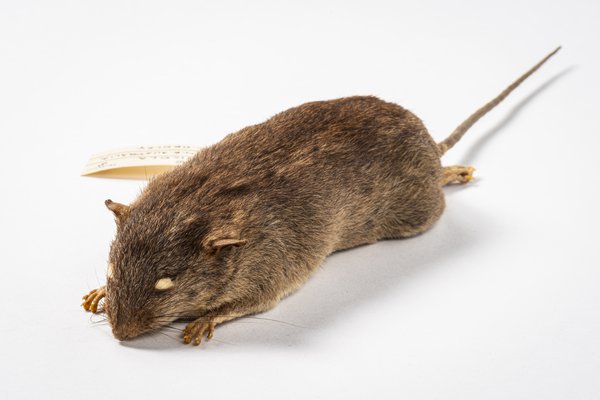 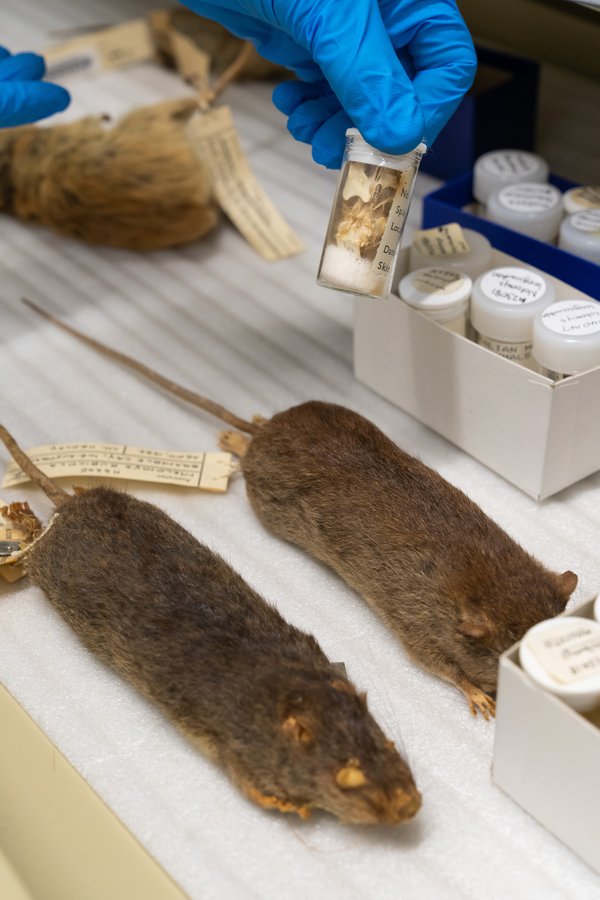 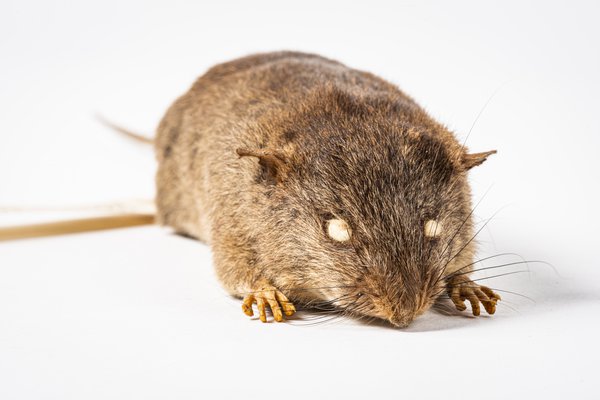 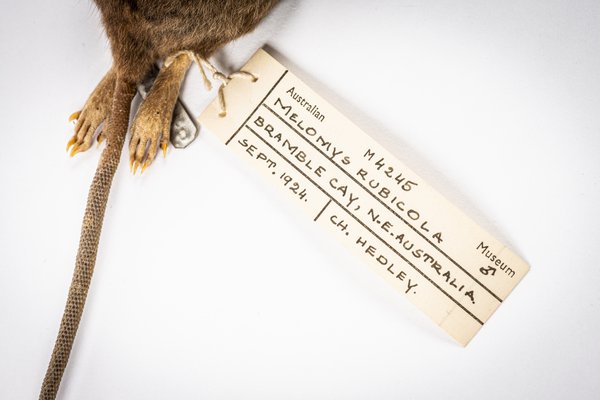 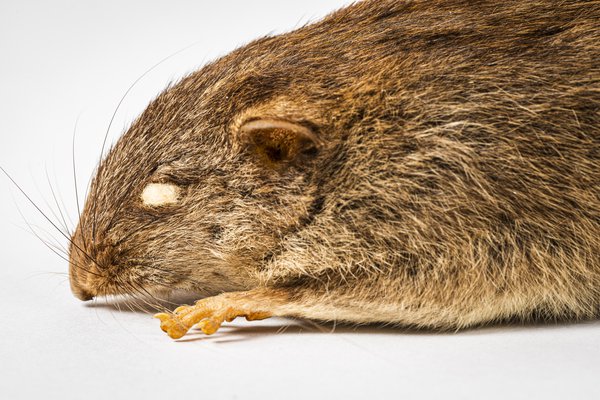 Melomys rubicola was only ever recorded from Bramble Cay. It is possible that the species exists on the Papua New Guinean mainland which lies around 50 km away but there is no evidence for this to date. A cay is a small, low island composed of coral rubble and vegetation, and as sea levels have risen so have the high tides that wash over Bramble Cay. Over 90% of the vegetation of the cay has been lost since 2004 due to sea water inundation. This reduction in food and cover would have undoubtedly contributed to its extinction.

The Australian Museum Mammalogy Collection holds ten specimens collected from 1922-1924 when they were still moderately common. These are all the more precious now the animal is extinct. This model of the skull was captured using photogrammetry and is stored on the Pedestal3D platform. Click on the '?' for navigation instructions. 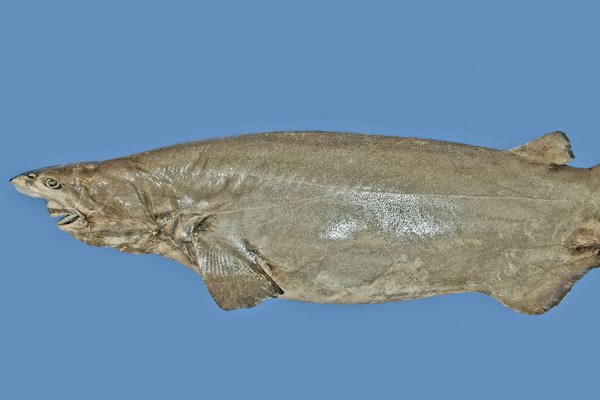 Monotremes
Marsupials
Placentals
Learn more
Back to top
You have reached the end of the page. Thank you for reading.