Little Red Flying-foxes roost on the branches of trees. They roost in groups, called camps, of up to many thousands of bats. They often share camps with other flying fox species.

Little Red Flying-foxes appear to favour the nectar and pollen of eucalypt blossom over other foods that make up their diet, such as other flowers and fruit. Orchards are raided sometimes when other food is limited.

Little Red Flying-foxes are vulnerable to loss of feeding areas from forestry operations, clearing of native vegetation and land degradation from agriculture. 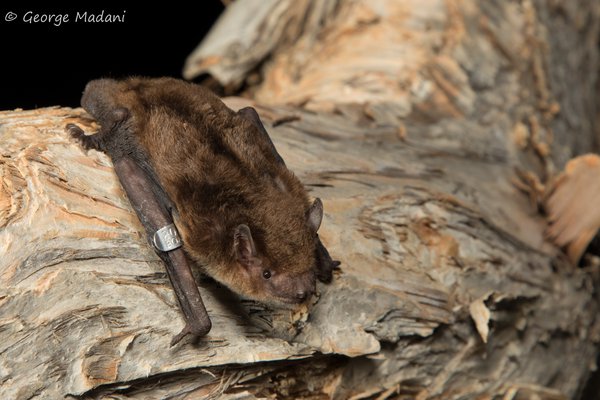 In Dhurga, one of many languages spoken by the First Nations Yuin people of the NSW South Coast, Bangu is the name for Bat. 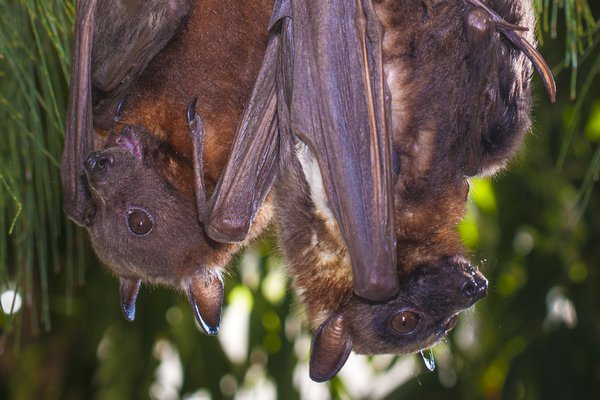