In northern regions Gould's Wattled Bats are active all year round.

Gould's Wattled Bats roost in hollows in old trees, occasionally in ceilings or basements of buildings. They roost together in colonies of around 30 bats, sometimes smaller and other times larger.

Gould's Wattled Bat feed on a variety of insects, including scarab beetles, caterpillars, crickets and moths,depending on the time of year.

In southern areas Gould's Wattled Bats hibernate during the winter. Females often have twin babies and give birth at different times depending on where they live.

Gould's Wattled Bats are vulnerable to loss of roost sites in tree hollows and loss of feeding grounds by forestry activities, clearing for agriculture and housing. 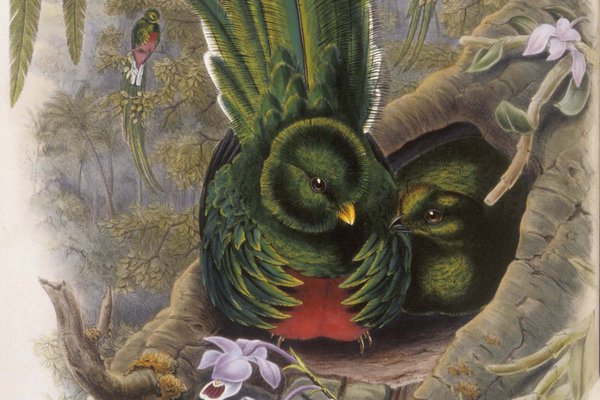 Gabriel Bayfield was employed as Gould's primary colourist for 30 years. The quality of Bayfield's work was praised by leading naturalists of the time.

Chrysomelidae (Coleoptera) and other phytophagous insects in a plantation of black wattle, Acacia mearnsii de Wild., in south-eastern Australia 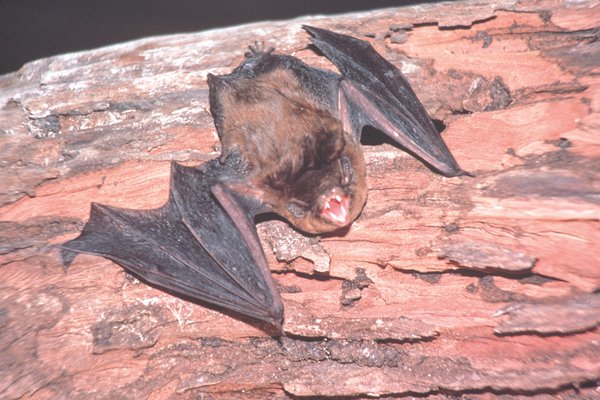 Scientific name
Paradigalla carunculata
Find out more
Back to top
You have reached the end of the page. Thank you for reading.