A medium-sized insectivorous bat with a high domed forehead, short muzzle, small rounded ears and long narrow wings. The fur is dark brown or red-brown on the back, becoming lighter underneath. The terminal segment of the third finger is at least three times longer than the previous one and folds under the wing. Three subspecies are broadly similar in appearance, but vary in colouration and size; they are smallest in the north and largest in the south.

Nocturnal and fast flying, preferring to roost in caves, rock crevices, overhangs, road culverts, old mines, bridges and other man-made structures. They feed on moths, beetles and other flying insects. In tropical areas they are active all year, but in the south they enter periods of torpor or hibernation during the colder months.

Most of the population migrates to a limited number of large maternity roost sites in September to October and remain there over the spring and summer. A single young is born between October and January, the timing varying across subspecies/species. Females reach sexual maturity the year after they are born and may live for more than 22 years. Predators include owls, rats, cats and foxes. The Southern Bent-wing Bat is classed as Critically Endangered. Subspecies are currently being reviewed and could possibly become full species.

Normally harmless, but it is best to avoid handling any bat because they may carry the potentially fatal Australian Bat Lissavirus (ABLV), which is transmitted through scratches or bites.

In Australia, Torresian Tube-nosed Bats are known only from Moa Island in Torres Strait, but they are widespread in Indonesia and less common in Papua New Guinea. 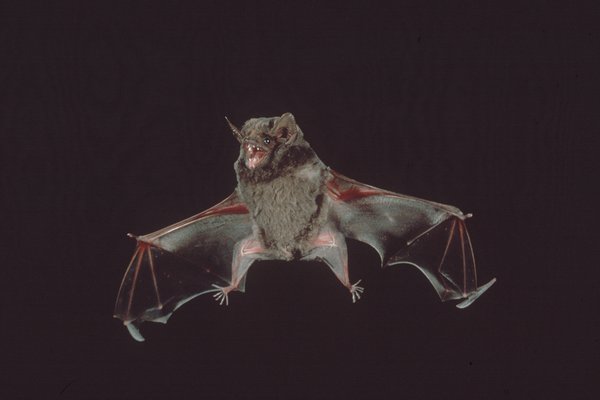 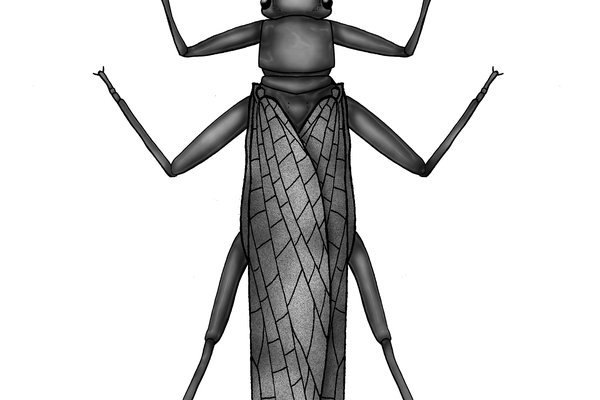 Stoneflies are found close to creeks or rivers generally on adjacent vegetation, or behind bark and logs. 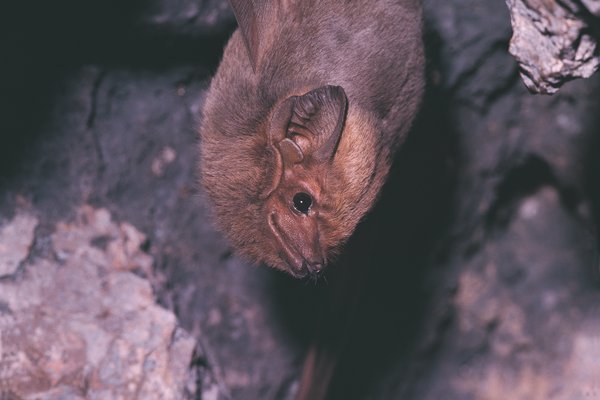 Common Sheathtail Bats often rest on rocks during the night's feeding, next to cracks they will squeeze into if disturbed.