History has been made in Australian politics. Australia see&rsquo;s the first female PM sworn in.

In extraordinary circumstances we have seen Julia Gillard become our PM. As the gender discussions continue I hope that voters will vote for policies not gender.

Within a short period of time we now have a long line of amazing women holding positions that drive Australia’s future:

This morning we see that Julia Gillard has made way in the negotiations of the Super Mining Tax. Ms Gillard has already announced that she does not support a big Australia but supports a sustainable Australia.

Here in Australia we are seeing species loss at an alarming rate. We need action on Climate Change now! I am hoping our new PM steps up to tackle this issue as she has done already on other major issues. Kevin Rudd paid a big price for not doing more on Climate Change as he had said he would. We know Tony Abbott doesn’t believe in Climate Change and his party will not take action on this issue and we know what happens to anyone in his party that has a different belief. We saw what happened to Mr Turnbull. Ms Gillard I hope has the courage to make decisive decisions that benefits a truly sustainable future for all. I am not old enough to vote this time around but I will be old enough for the next election.

A little bit of me is still excited about the fact that a women holds the greatest job in the land. 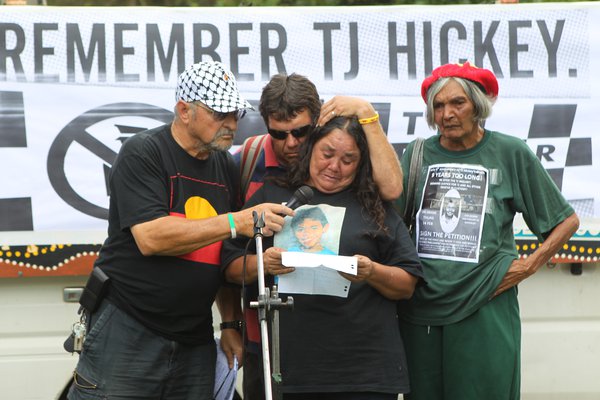 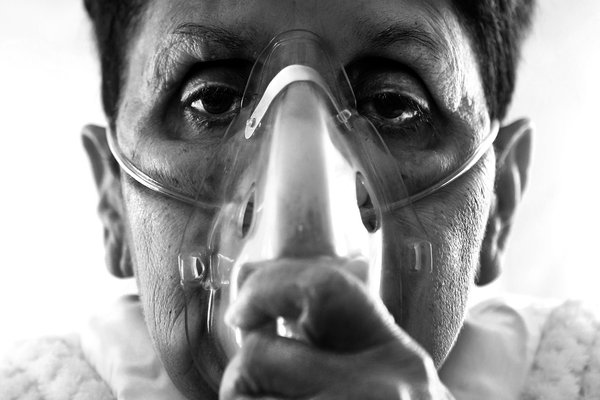 I am from Baryulgil, where the asbestos mine is. Weekends we use to be up in the mines playing in the asbestos, the dust and whatever.