Sir Iven G. Mackay (1882-1966) – one of many donors to the Australian Museum - was involved in some major events of 20th century history.

Mackay began his career at the University of Sydney in 1910 as an assistant-lecturer in Physics. A year later he enlisted in the cadet corps as a lieutenant, and following the outbreak of war in 1914 he volunteered for the Australian Imperial Force. Mackey rose to attain the temporary rank of brigadier-general and served in Egypt, at the battle of Lone Pine in Gallipoli, and at Pozières and Bullecourt in France. He served again in the Second World War, leading troops at the Siege of Tobruk in Libya, in Greece and later in Papua New Guinea.

In 1944 Mackay was appointed to a diplomatic post as Australian High Commissioner to India. Coming into the position cold, Mackay was given lessons on Indian history, culture, industry and languages aboard the ship as it was sailing towards the Indian subcontinent. The most significant things he brought from Australia were two cars and twelve cases of Australian beer.

At that time, the entire Australian High Commission consisted of just four people who lived and worked out of a house in Delhi provided by the Maharaja of Nabha, a princely state that now forms part of the Indian state of Punjab. They later moved to Gwalior House, owned by the Maharaja of Gwalior and set up the first official headquarters of the Australian High Commission in Connaught Place, New Delhi, the centre from which British power over India was wielded.

The University of Sydney awarded Mackay an honorary degree in Doctor of Laws and an honorary ceremonial position. His distinguished military career earned him high recognition in Australian history and a prominent place in the Australian War Memorial in Canberra. 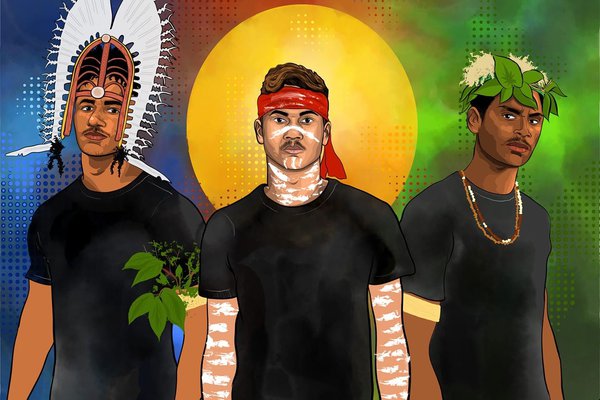 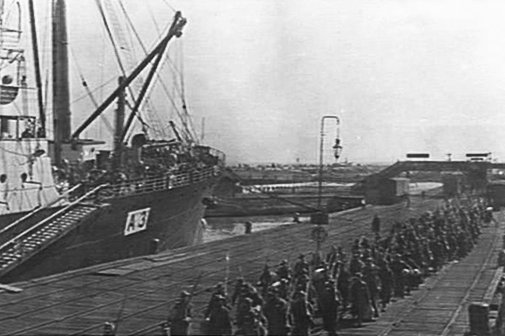