Power was born in England and educated at Malvern College, the Royal School of Mines, London, and the Mining Academy, Clausthal in Germany.

Power travelled extensively to North and South America, North and South Africa, Java, China, Japan, New Caledonia, New Zealand and various islands in the Pacific and Indian oceans where, among perusing other interests, he collected native artefacts. He donated many artefacts directly to the Australian Museum. Some artefacts that the Pacific Islands Company donated to the Museum, were collected by Power and another company employee A. E. Stephens. It is interesting to note that the most artefacts he and the company donated to the Museum were from the Pacific islands where phosphate mining was conducted from the early 20th century, such as on Nauru and Banaba (Ocean Island).

Power was a prolific writer of technical books and journal articles. His book Coalfields and Collieries of Australia, written in 1912, became a standard reference text. He formed his own publishing company Rhincru Press and in retirement published a number of works on technical and social issues. Apart from his lifelong interest in mining, Power was an assistant Commissioner in the Boy Scouts Association, wrote many articles for the Scouters Gazette and was author of the Australian Boy Scouts Handbook. 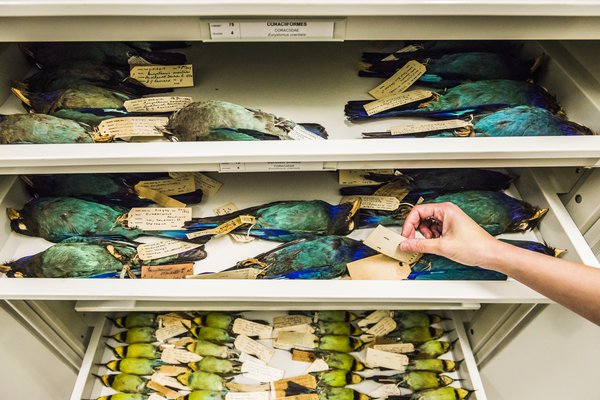 A new Xiphosuran from the Triassic sediments at Brookvale, New South Wales

The Australian Stomatopoda (Crustacea) in the collections of the Australian Museum, with a check list and key to the known Australian species