Simon Pittard was born in Somerset, England and studied medicine at King’s College, London. He became a member of the Royal College of Surgeons and an assistant to influential anatomist Richard Owen in the College’s Hunterian Museum. He subsequently lectured in comparative and general anatomy at two medical schools, and practiced medicine at Lamb’s Conduit Street, and then at St George’s-in-the-East, both in London.

Pittard was appointed as curator of the Australian Museum on the recommendation of Owen. He emigrated to Australia along with his wife, seven children, cousin, aunt and mother-in-law. During the voyage he conducted experiments on jellyfish.

Pittard’s experience as a lecturer and in the arrangement and development of museum exhibitions was key to his appointment. One of his most important duties was to give public lectures, with the aim of ‘rendering the Museum as much as possible a centre of education in the science of natural history.’ In late 1860 he gave an important and successful series of public lectures on the classification of animals. He was otherwise occupied with administrative matters and planning, including drawing up sketches for an extension of the Museum building along College Street. The Colonial Architect James Barnet executed the design.

AM's Head of World Cultures, Archives and Library, Vanessa Finney discusses Gerard Krefft and Wilhelm Blandowski's expedition to the Murray River in 1857 and the role of books and the story of its travels. 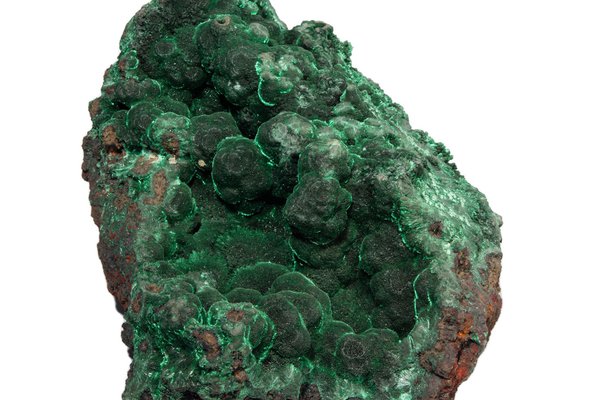 This is a very large and impressive malachite (copper hydroxy-carbonate) with rounded groups of green, radiating fibrous crystals of velvety texture, that was extracted from an open cavity in the mine.

Curators
Directors
Collections
Read more
Back to top
You have reached the end of the page. Thank you for reading.