As an object it represents a lovely artwork, beautifully illustrated with Australian animals by the Museum’s Secretary, renowned scientific illustrator George French Angus. As a unique historical document, and we do hold only one, it evokes an entirely different theme – that of collectors and collecting.

Collecting was the Museums founding mission – a desire to procure the 'many rare and curious specimens of Natural History' that this huge Continent undoubtedly contained. Starting with the heroic efforts of early collectors like George Masters, the Museum has built up an incredible storehouse of biodiversity.

Today the millions of carefully preserved specimens it holds represent a wealth of data that can be used by networks of researchers, organisations and communities worldwide. With an estimated 90 per cent of the world’s species still undiscovered, the Museum’s magnificent collections may be even more relevant today than they were when originally acquired with so much toil and passion nearly two centuries ago. 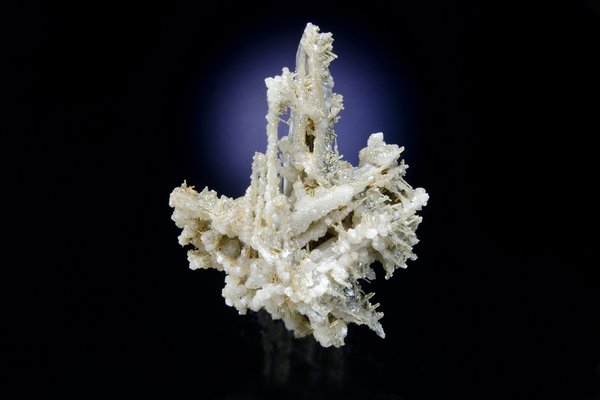 This reticulated cerussite (lead carbonate) has a sugar-like coating of anglesite (lead sulphate). 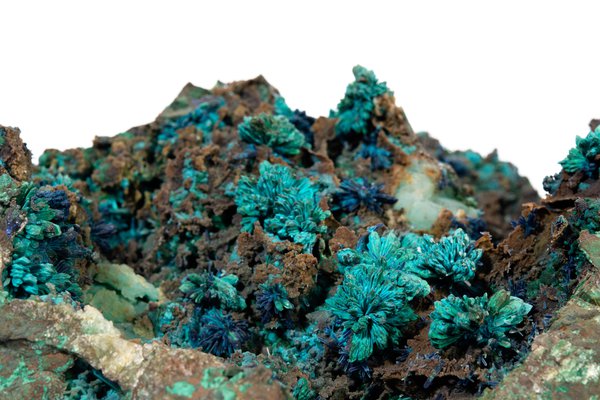 These flower-like replacements (or pseudomorphs) of azurite (copper hydroxy-carbonate) by chrysocolla (copper silicate with water) were a unique feature of the Dorothy Mine, and are much prized by collectors. 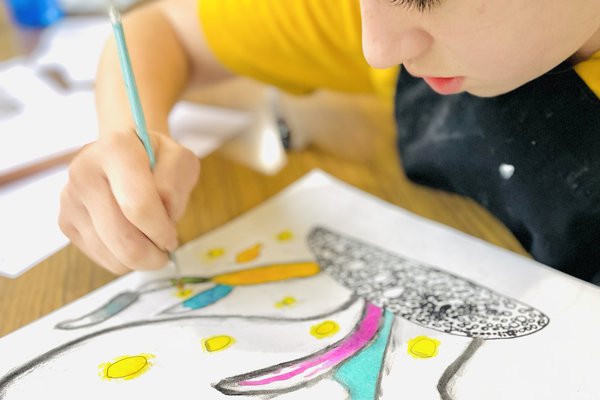 Drop In and Paint