At the time, a small volume of water was flowing over the dam and down the algae-covered wall. Many fish successfully climbed the wall and reached the deep water beyond, but large numbers were eaten by Eastern Water Dragons and Pied Cormorants.

When water flow over the dam ceased during the third day, thousands of fish were trapped in the pool at the base of the dam. These were preyed upon by Brown Trout, Redfin Perch and tortoises.

Ranger McArtney commented that on quite a few occasions over the years he has observed galaxids climbing the dam wall. This usually occurs from January to March when water levels are high enough to allow water to spill over the dam.

In December 2004, Ranger McArtney again observed thousands of Galaxias climbing up the dam wall. At 9.30 am, on 8 December, water of 5 cm depth was flowing down the dam wall. Thousands of Galaxias were observed climbing up the moss on the outer edges of the dam. By 16 December the water level had dropped and water of 1 cm depth flowed down the dam face. Many thousands of fish were observed climbing, this time across the entire face of the dam. By 20 December only a few Galaxias were observed climbing. On 29 December the water flow had dropped again, and many fish were seen in the pools below the dam. These fish were being eaten by kingfishers, Eastern Water Dragons, skinks, turtles and a White-faced Heron. Between Christmas Day 2004 and New Year's Day 2005, small numbers of fish continued to climb the dam. By 4 January 2005, as the water became warmer, many of the fish in the pools below the dam had started to show evidence of what appeared to be a fungal infection. 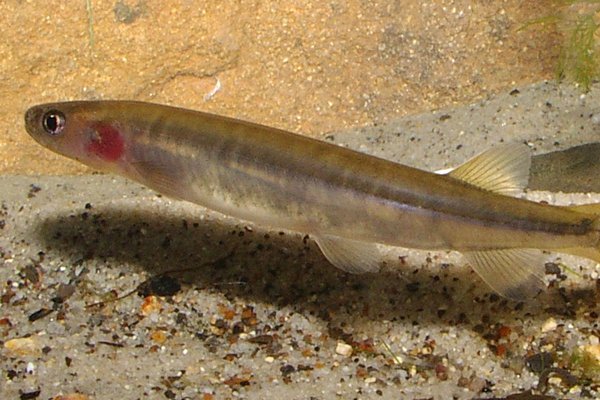 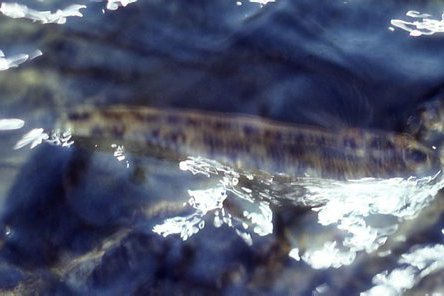 Wednesday 14 September 2020
Learn more
Back to top
You have reached the end of the page. Thank you for reading.