Which is the greater threat to bird biodiversity: the introduced Common Myna or the Australian native Noisy Miner?

You could be forgiven for mistaking the Noisy Miner, Manorina melanocephala, with the Common (or Indian) Myna, Sturnus tristis. Both are fist-sized, yellow-beaked, yellow-legged, in-your-face kinds of birds, but in spite of their similar voices and names they are quite unrelated.

The Noisy Miner is a native Australian honeyeater, mostly coloured grey. The Common Myna is a member of the starling family introduced from Asia and mostly coloured brown. One of these birds has scientists concerned because of its impact on small native birds, and they’ve called for it to be listed as a Key Threatening Process.

But the species they want listed – shock, horror! – is the native Noisy Miner, not the introduced Common Myna. How can this be, when there is a handy immigrant scapegoat occupying our suburbs?

Scapegoat?
The Noisy Miner actively excludes almost all other birds from its territories in urban landscapes and remnant woodlands.It thrives in these simplified habitats dominated by trees, grass and little other understorey.

In contrast, the Common Myna has attracted widespread loathing among the public and local authorities. Yet studies have not detected major impacts on native birds from the myna, which prefers to nest in roofs and urban areas. There is little evidence that it is moving into ‘natural’ habitats. 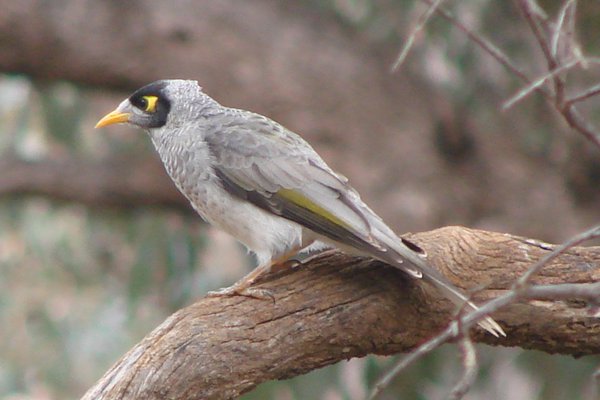 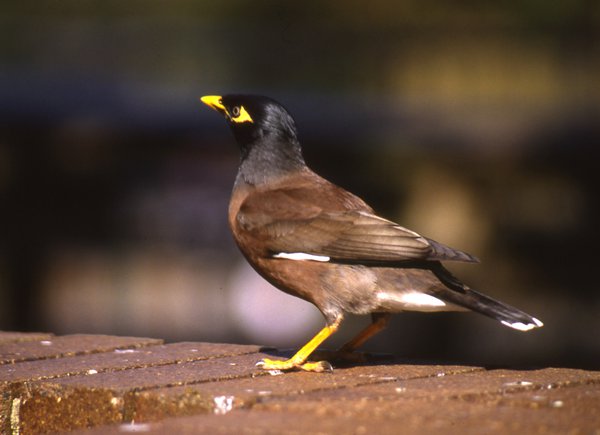 Waste not . . .
Public hysteria has led numerous local councils to declare open season on the Common Myna, but the need for control is not evidence based.

In my opinion, programs of mass trapping and killing of mynas in urban centres is a waste of resources. Council efforts would be better spent on reversing the ongoing degradation of urban bushland or by encouraging plantings of understorey shrubs.

The identity of Burbunga gilmorei (Distant) and B. inornata Distant (Hemiptera: Cicadidae) with descriptions of two allied new species