Piecing together the past

In the early 1960s a local grazier uncovered some odd-shaped footprints preserved in rock. Later excavations revealed that these footprints – over 3000 of them – were left by dinosaurs on the shore of a lake about 95 million years ago (during the Late Cretaceous Period).

At first glance, the trackway appears to be a confusing mass of footprints.

How can we recreate what happened?

The sizes and shapes of the footprints indicate what types of dinosaurs (but not the exact species) made them and approximately how big they were.

How many different types of prints can be seen?

There are four different types of footprints, although they may vary in size. They were made by a large predatory theropod, a pack of small coelurosaur-like theropods, a herd of small plant-eating ornithopods and a lone medium-sized ornithopod. At least 160 individuals left their mark. The prints reveal the order in which they were made, as there are tracks on top of earlier tracks.

Who left their prints first – the large predator or the smaller prey?

The ornithopods and small theropods were on the muddy shores of the lake before the predator approached. We know they fled after the predator arrived, as they left their footprints on top of its tracks. The medium-sized ornithopod left its prints before the attack occurred. The footprints show the direction the animals were moving.

Did the prey run towards or away from the predator?

The smaller dinosaurs were trapped by the lake and so forced to run towards the predator in a mass stampede. The footprints do not preserve what happened next. Did the predator catch its prey or not?

New research on these famous dinosaur footprints suggests that the current interpretations of what happened 95 million years ago are wrong. Are they?

Two scientists from the University of Queensland have taken another look at the large footprints and claim they are more likely to be from a plant-eater and not a large carnivore. This is an interesting hypothesis and it is already generating debate in palaeontological circles. Other scientists from Queensland Museum and the Age of Dinosaurs Museum have also been re-evaluating the trackway. Their research, to be published soon, maintains a carnivore made the footprints.

Fossil footprints and tracks are notoriously difficult to interpret. Scientists use maths, comparisons and inspired guesswork to reveal, the type of dinosaurs that made them and what those dinosaurs were doing. This will always leave some room for doubt and debate – and more research. This is the nature of science.

We will continue to follow this debate to see how our exhibition display may be affected in the future. In the meantime, take another look at the evidence for yourself. What do you think could have provoked hundreds of smaller dinosaurs to stampede? Was it a hungry meat-eater or an innocent plant-eater and a case of mistaken identity? 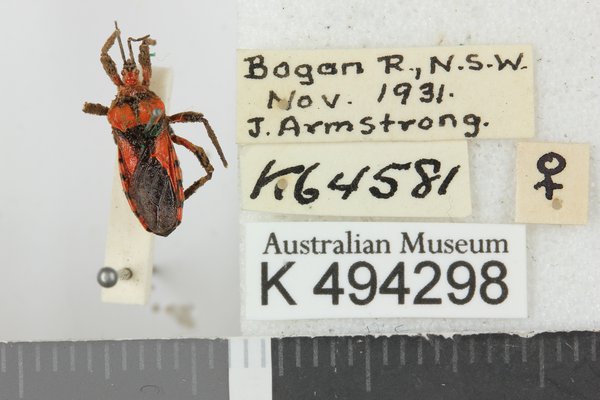 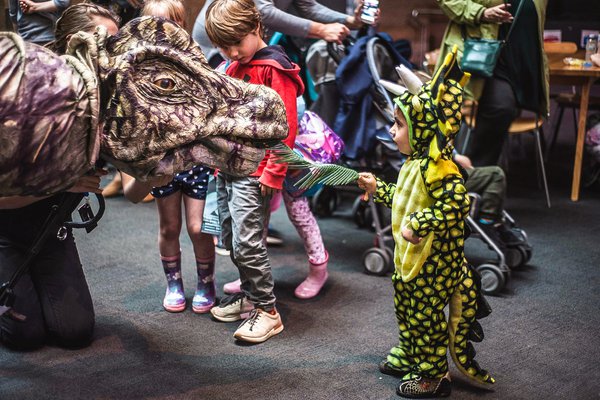 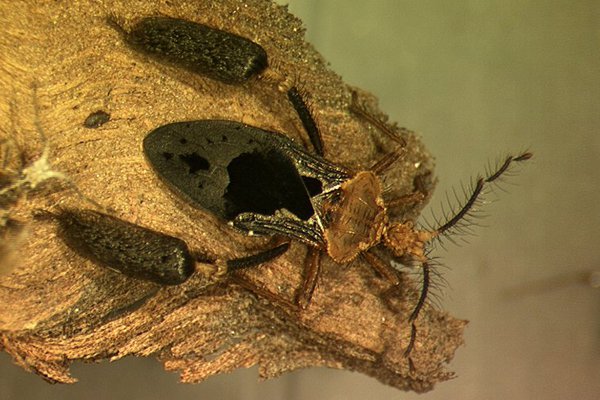 Footprints from the Winton Carnosaur are the largest tracks of any late Cretaceous carnivorous dinosaur in Australia.