Fossils have been found at many sites near Sydney. Some of these are no longer accessible but coastal exposures still give the amateur collector ample chance of finding good fossils.

All of the fossils found near Sydney are from Triassic rocks around 240 million years old. Shale quarries have produced well preserved amphibian, fish, invertebrate and plant fossils. Very few quarries exist today so they are no longer a good source of fossils.

The coastal exposures of Triassic shales, particularly northwards from Turimetta Head have in the past produced, and still have the potential to produce, good fossil plant specimens. Rock-falls from the cliffs are usually the best places to look. Recent rock-falls are dangerous due to the higher probability of further falls so they should be avoided for reasons of safety. Splitting boulders of grey shales in old rock-falls is often the best way to find good specimens. Never dig or excavate into a cliff as this could cause the cliff to collapse.

Beware: the coastal exposures can be dangerous places because of falling rocks or rough seas and waves. There are often warning signs and you collect fossils here at your own risk.

Further away from Sydney fossil sites are also abundant with the Hunter Valley and the south coast having numerous sites for Permian (250 million year old) plants and marine invertebrates. 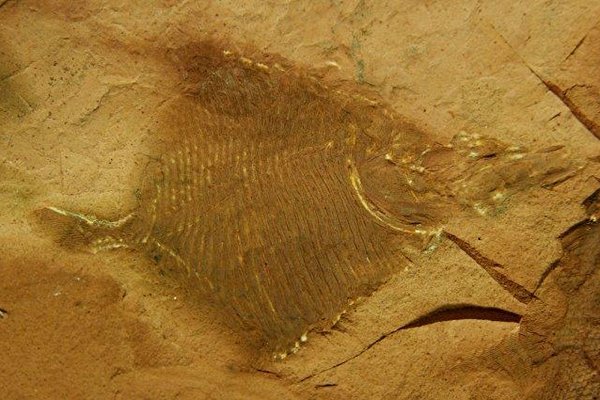 Fossil fauna from the Riversleigh site have altered our understanding about Australia's mid-Cainozoic vertebrate diversity.