The Museum is developing new ways to explore and interpret images of biodiversity.

What does a blue butterfly represent to you?

In this the International Year of Biodiversity the Australian Museum has been looking to find new and exciting ways of exploring biodiversity. With the advent of inexpensive high quality digital cameras, and mobile phones that can capture good quality photos, there is a huge quantity of images of biodiversity available on the internet − including on museum websites and social media websites such as Flickr.

A challenge we have taken on at the Museum is to find innovative ways in which these images can be explored and interpreted. One of these innovations is using an approach called ‘crowdsourced tagging’, where viewers can add information and comments to images . Searching for images using these tags provides exciting ways of exploring biodiversity and people’s perceptions of it in ways not previously possible. The images, individually and as collections based on tags, become more informative and gain new meanings.

The use of crowdsourced tags, along with more traditional scientific information is providing the basis for the development of exciting new applications for visualising biodiversity images and data, two examples are:

These types of applications are particularly suited to exhibitions, online education and citizen science, where they can assist participants in quickly identifying what species they have seen or expect to see in a particular area, and the differences and similarities between species. Apart from being informative they are also just fun and interesting to play with.

If you would like to get involved you can go to the Australian Museum Flickr group 'Wildlife Photography with the Australian Museum' and either post up your own photos or simply tag some of those already there. Your images and tags may then become part of the Museum’s display for the International Year of Biodiversity. 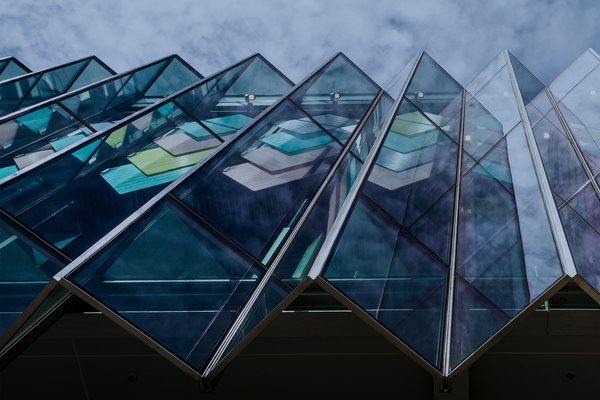 Two of Sydney’s most loved museums will open their doors for free on Saturday 25 and Sunday 26 June.

King of the Blue Mountains

New geological discoveries in the mineral rich Jenolan Caves have reignited interest and sparked discussion about the region’s history. 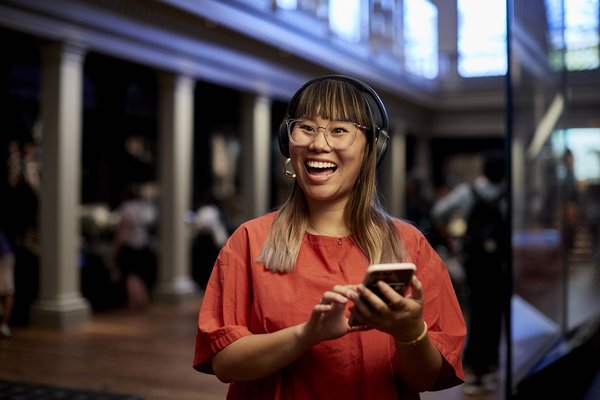 Highlights of exhibits
Accessible audio description
Listen now
Back to top
You have reached the end of the page. Thank you for reading.