New study from the US reveals how much we love our gadgets, with mobile phones being the most popular. Read on for more...

A new report frm Pew Internet, Generations and their gadgets, found that: "Many devices have become popular across generations, with a majority now owning cell phones, laptops and desktop computers. Younger adults are leading the way in increased mobility, preferring laptops to desktops and using their cell phones for a variety of functions, including internet, email, music, games, and video."

These trends will be interesting to track. My feeling is that e-readers and tablets will start to outstrip laptops, desktops will be all but gone in three years time and game consoles will become the new communication tool for young folk (as they are already with chat, blogging and email facilities). These are my bold predictions anyway!

Aboriginal workshops on the coast of New South Wales, and their contents

Donate to the Museum

Help finance the exceptional work of our inspiring scientists, explorers and educators as they help to protect Australia’s and the Pacific’s vital natural and cultural heritage for generations to come. 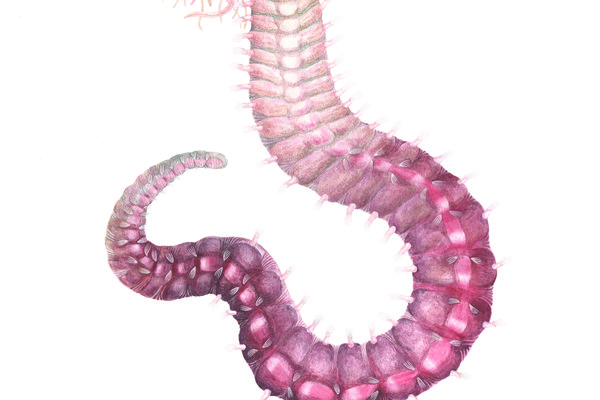 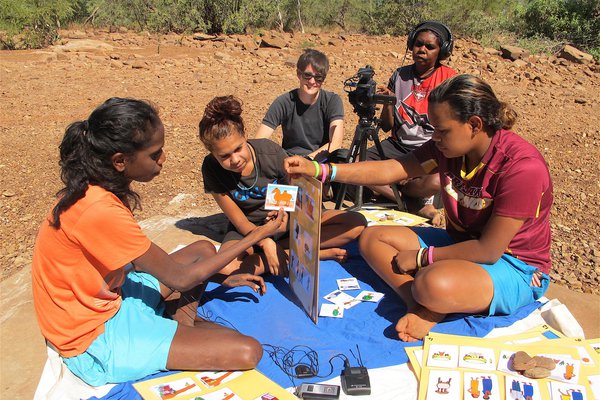 By Sara Judge
Read more
Back to top
You have reached the end of the page. Thank you for reading.