These photos were taken by enquirer Helen Richards who lives on a property 40 km north-east of Grafton during recent extensive flooding in northern NSW.

Helen explained that the farmland between Tucabia and Ulmarra had become a series of islands during the flooding. To cope with the rapidly changing environment, the region’s wildlife – including spiders – had to adapt. The wooded areas of the higher ridges and hills, including the local cemetery, were covered in these large tangled webs (known overseas as “maiden’s hair”). Spiders such as the Golden Orb Weaver, Nephila plumipes, set up temporary homes to escape the rising water levels. The result is a rather bizarre scene complete with Halloween decorations. 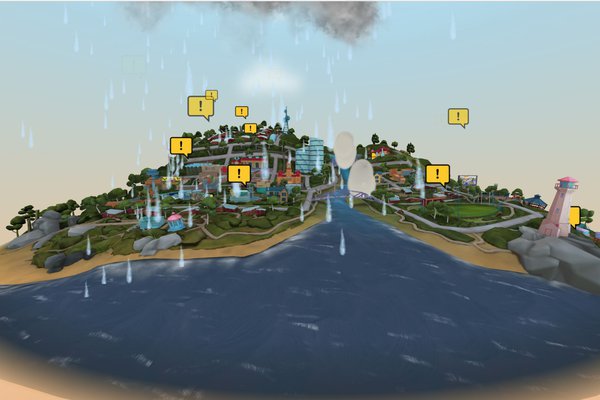 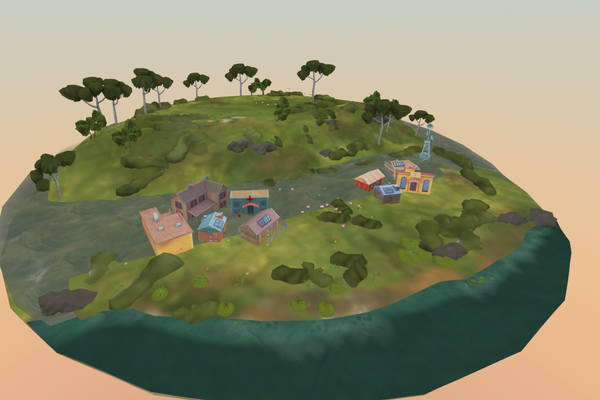 How can a town manage floods and severe storms?

As severe weather events become more frequent with the onset of climate change, there are steps communities can take to protect their homes and businesses. 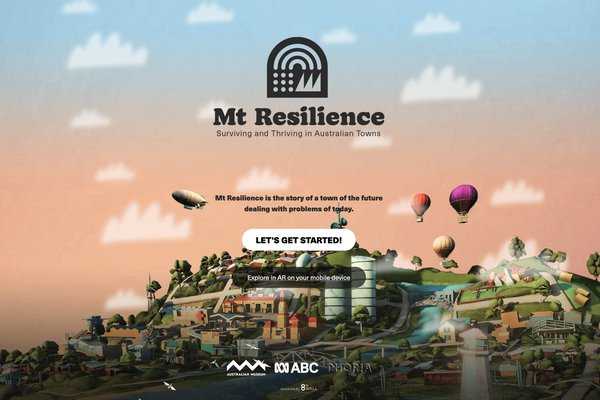 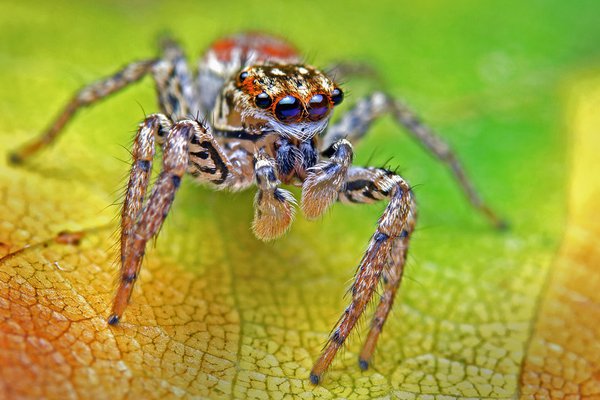