Culicoides are biting midges that harbour viruses causing diseases such as blue tongue in sheep and cattle. They are on Australia’s quarantine watch list as they can enter northern Australia on wind currents. Recently, we detected six incursions of Culicoides species within Australasia. DNA data shows where the flies originated and provides further evidence of routes that exotic species may take into Australia, and why we must remain vigilant.

Light traps to intercept insect invaders have been deployed across northern Australia and in neighbouring countries for the past 20 years. More than 5 million specimens ofCulicoides have been recovered and identified primarily using wing patterns. Specimens suspected of being new records for a geographic region were then subjected to more detailed morphological analysis and DNA barcoding.

Six new incursions in the last decade were identified in this way, including three species new to Papua New Guinea (PNG) and three species new to Australia. Fortunately the three species newly recorded in Australia appear not to have established here as they were each represented by only a single specimen out of the 5 million collected, and they were not collected again in subsequent years. A fourth species, C. fulvus, a known vector of livestock viruses, was recorded from Queensland for the first time, and DNA analysis showed that the Queensland population originated in PNG rather than from populations in Western Australia and Northern Territory.

DNA data suggest that the specimens identified as C. palpifer from Timor-Leste, PNG and the single specimen from Australia are most likely six separate but similar looking species. This work is helping to refine our knowledge of Australasian fly biodiversity while also providing tools to identify quarantine pests more effectively.

The study is part of a collaborative project between the Commonwealth Department of Agriculture, NSW Department of Primary Industries, the Australian Museum Research Institute and international partners. 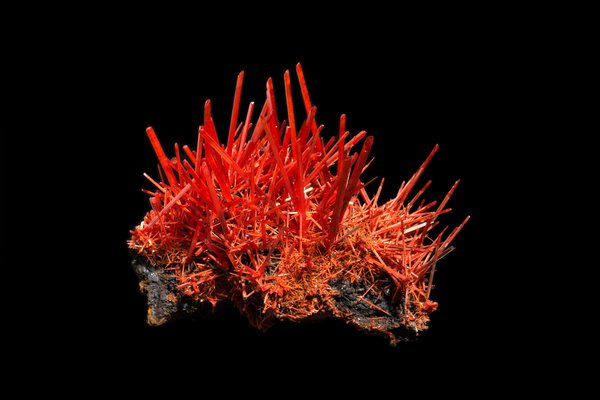 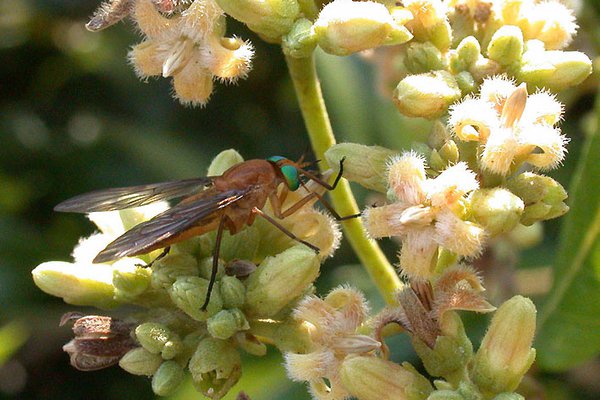 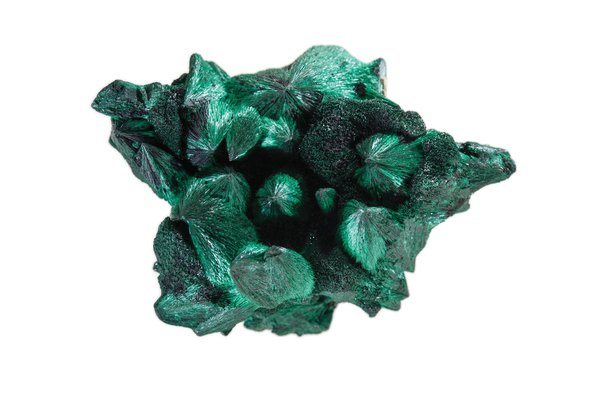 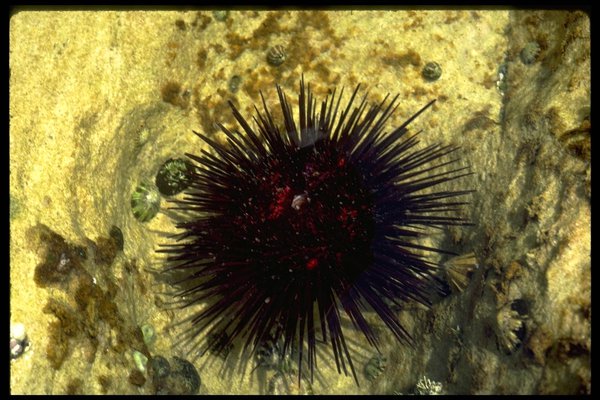 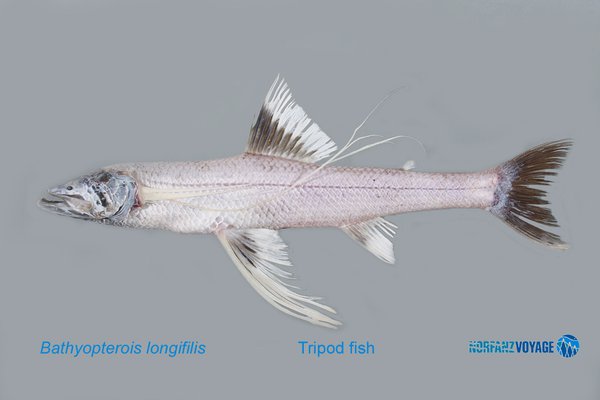 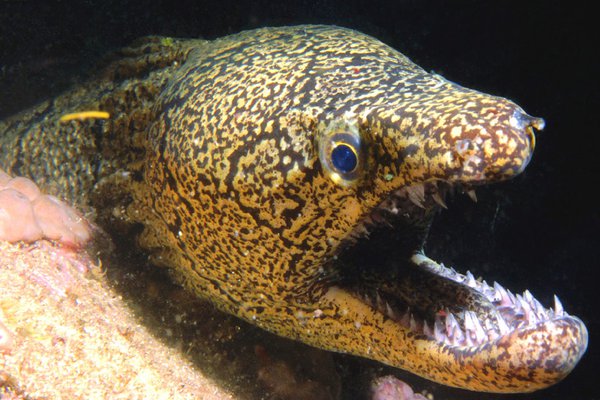