The world’s smallest flashlights may be able to light up diseased cells in our bodies. These infected or cancerous cells may be hiding among millions of healthy cells. The Super Dots team has created tiny crystals that can be implanted in the body to reveal the dangerous needle in a haystack.

The Super Dots team that developed the method for detecting these hidden, diseased cells has been awarded the University of New South Wales Eureka Prize for Excellence in Interdisciplinary Scientific Research.

The Super Dots team has developed fluorescing nanocrystals that ‘switch on’ at different times, shining an intense, short burst of light – just tens of millionths of a second – that can reveal any diseased cells.

“By combining physics, chemistry and biology, this research should ultimately allow us to watch the interaction between drugs and cancerous cells at a molecular level within the patient’s body,” Kim McKay AO, Executive Director and CEO of the Australian Museum said.

As well as real-time diagnosis of disease, the technology has potential for creating invisible, lifetime-coded inks that could add ‘uncrackable’ security to banknotes and passports. 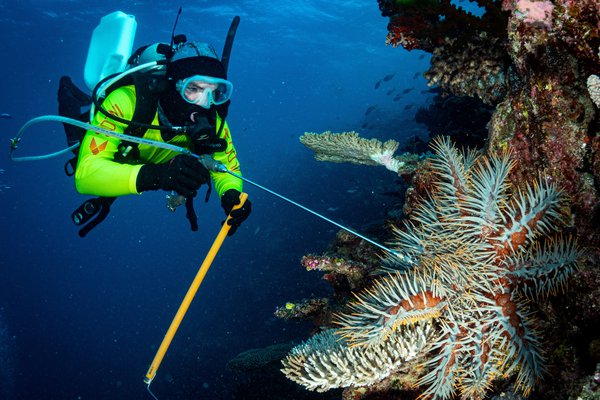