A 1000-year climate history for Australia

These are just two of the findings of the University of Melbourne SEARCH (South-Eastern Australian Recent Climate History) team, which has won the University of New South Wales Eureka Prize for Excellence in Interdisciplinary Scientific Research for their success in mapping a thousand years of climate history.

Previously, detailed knowledge of Australian climate history was limited to the start of official records in 1908. The SEARCH team extended that record back more than a century by drawing on the earliest written observations—thousands of pages of gazettes, newspapers and farm records, even First Fleet log books.

As well as teams of historians and librarians, the SEARCH team ‘crowd sourced’ the study of newspaper and gazette articles. More than 100 keen, volunteer citizen archivists scoured thousands of pages of online archives and contributed thousands of articles to the historical record.

But even more remarkably, the SEARCH team was able to build a comprehensive picture of our climate history over the past 1000 years by drawing on many fields of science, studying coral records, tree rings, cave deposits and ice cores.

“This was a landmark project drawing together scientists, water managers, volunteers and historians to extend our record of natural climate variability in the Australian region”, Australian Museum Director and CEO Kim McKay said. 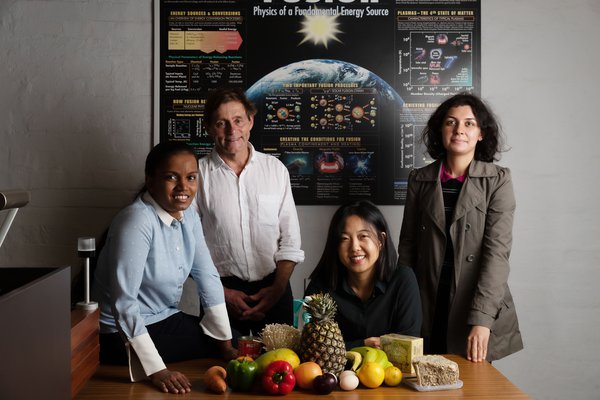 In conversation with the winners of the 2022 Eureka Prize for Excellence in Interdisciplinary Scientific Research.