We all know that frogs croak (or ribbit, chirp or hoot), but why? What drives frogs to call throughout the night from your backyard pond or local creek? The biggest clue is that in almost all frog species, only males call. In fact, that noise you hear in your backyard pond, local creek or dam is a sweet serenade- male frogs calling to attract female frogs. Because every species has a different sounding call, you can identify frog species just by listening.

The sound of frogs calling is familiar to most of us, and the typical calls that we hear frogs make are known as advertisement calls- it’s male frogs advertising themselves as potential partners, hoping that female frogs will like their song and come their way. Because the aim of the encounter is to breed, male frogs typically call in or near water (ponds, dams, streams and wetlands), where eggs are most often laid and tadpoles develop. Some frogs call in the water, some on nearby rocks or on the bank, and others in trees or on the ground nearby. 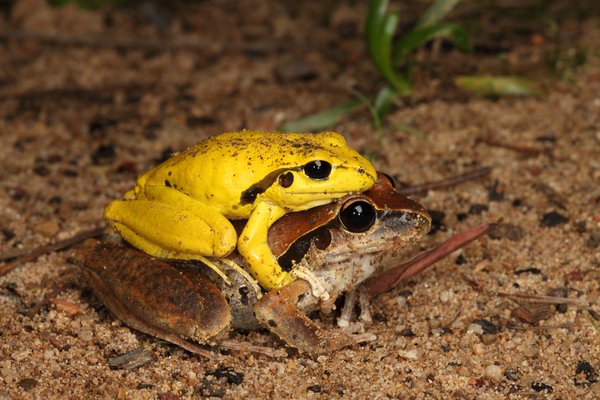 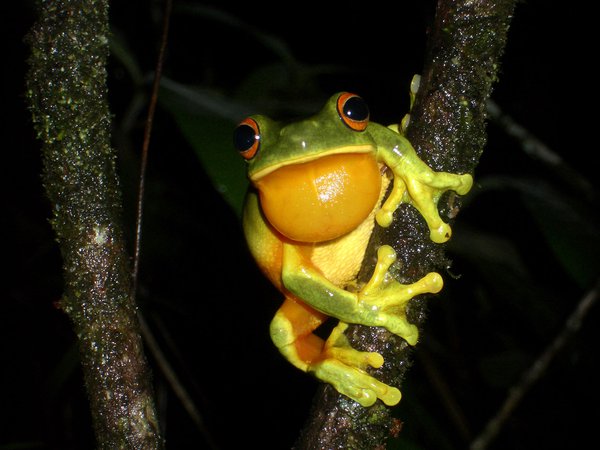 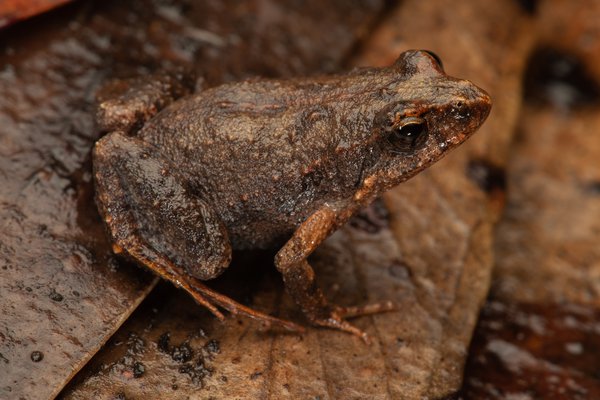 Most frog species are nocturnal and are therefore more active, and vocal, after dusk. So night time is the best time to hear frogs calling. Given their reliance on water for breeding, it's not suprising that frogs tend to call more after rain. Some frog species breed almost all year ("prolonged breeders"), others will only breed (and therefore call) a few nights a year ("explosive breeders"). Timing is everything if you want to hear some of the more fussy frogs!

While the best time to hear frogs is typically the warmer months, as most frog species choose to breed in the spring and summer, some frog species prefer the cooler months. Others, such as the desert-dwelling Water-holding Frog (Cyclorana platycephala), will just call anytime that it rains enough.

So, that frog calling from your backyard pond is an amorous male, crooning to attract the female frog of his dreams. Lucky for us, frog calls also double as a sneaky way to identify what species of frog are living near you. 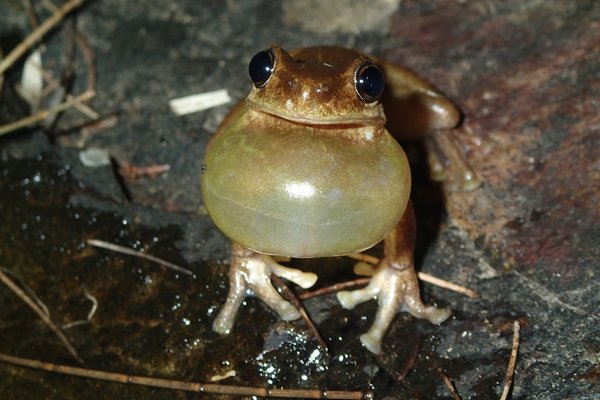