Up until that point, I thought my love of foreign film stemmed from the fact that the stories resonated with me so much more; that foreign language film makers somehow reached into my psyche better than with those who made films written in the English tongue. English, my native language.

Perhaps, I thought, it was because I (though Aussie-born) am Lebanese-Indian by heritage. Culturally, perhaps I could relate better. Perhaps.

As the case turned out, I couldn’t hear properly. So, when I finally watched an English language film that was subtitled in English – my world tilted sideways. “Holy crap. I didn’t realise how much I’ve been missing,” I remember whispering to my best mate.

I made do, though. We do, don’t we, when it’s possible to make do? It was years later that I finally booked a hearing test and found out, aged 26, that I was severely hearing impaired. The audiologist’s jaw dropped when I came out of the testing booth. “I don’t know how you were just having a conversation with me,” she gasped. “You must be a master lip reader.”

It is things like that, though – innovation in the cultural realm, something as simple as writing words over the images in a film – that changes lives. That breaks barriers you didn’t even know were there.

It’s why I am so proud to sit on the Australian Museum’s Access & Inclusion Advisory Panel, and Chair the City of Sydney’s Disability Inclusion Advisory Panel. Because I get to help bring people these moments. I get to help a cultural institution like the Australian Museum – one of the best of its kind, truth be told – become that much more reachable and accessible to anyone with any sort of need.

I don’t remember that movie, all those years ago. But I remember that moment. And my best mate, she’s dyslexic. Nowadays she’ll ask me to read things aloud to her, and I’ll ask her to tell me what people are saying. Imagine a world where neither of us ever need to do that – because both of our needs are met. Because everything is catering to us both. That’s the kind of world I want to get behind. And it’s the kind of world the Museum wants to create. Exhibits that have videos with sound: subtitled. Gallery tours in writing: audio-described.

And I remember when we installed our first Changing Places facility. It is one of a few in all of Sydney, and it means that anyone with a need, can use the bathroom at the Museum in a way that makes sense for them (and their carer).

So I want to say a heartfelt thanks to the Museum – and to every other cultural institution out there that places this high on their priority list – for thinking of everyone. Because the exhibits are exceptional. And, like you, I just want to be able to enjoy them without Natalie having to tell me what the guy in the video is saying.

One last thought. This week, we’re celebrating the International Day for People with a Disability. So I’d like to acknowledge everyone in this space – disabled or otherwise – who are paving the way with new ideas and new technology, to make our future brighter for our kids, and for the older version of ourselves that are just around the corner.

You are stars. We appreciate you. 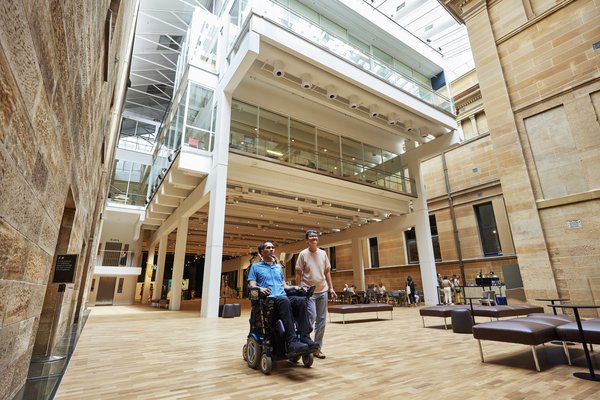 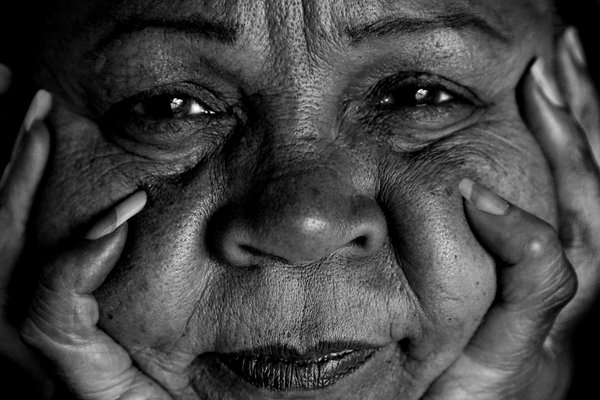 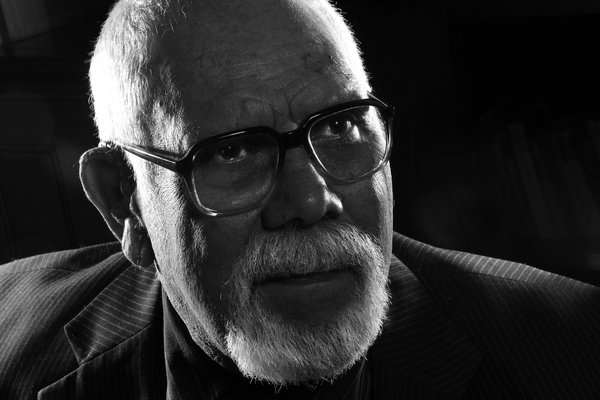 My whole life has been reacting to needs. That was what it was all about: helping other people and creating change.

Unfinished Business project
3D photography
B&W photography
Learn more
Back to top
You have reached the end of the page. Thank you for reading.