Edward Pierson Ramsay was only in his thirties when he became the first Australian-born curator of the AM on 22 September, 1874. 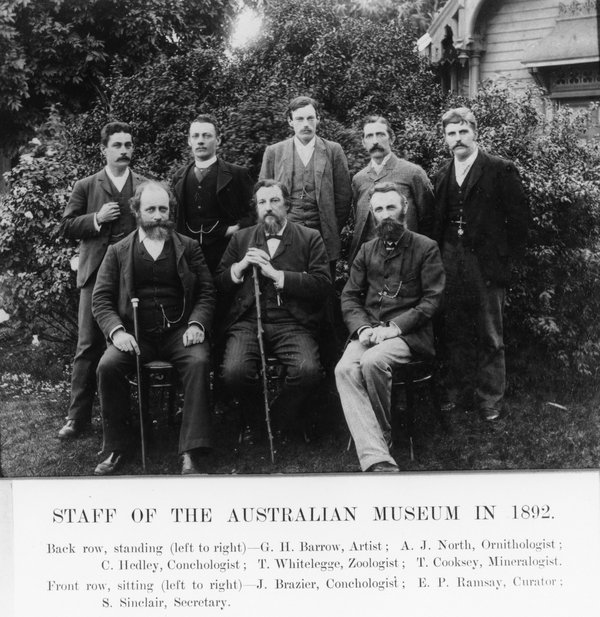 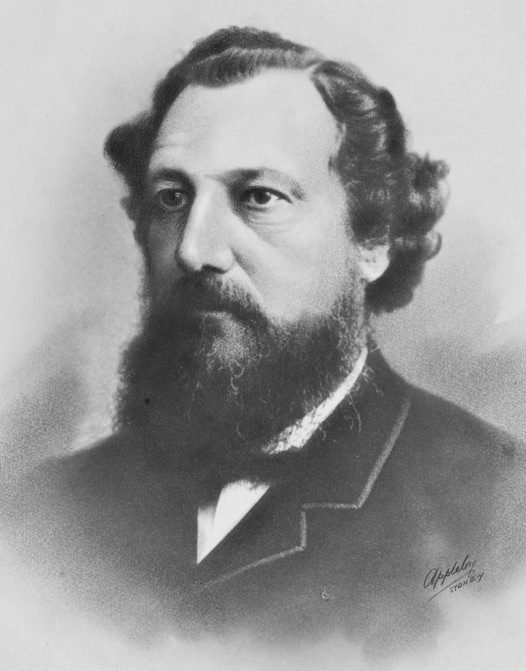 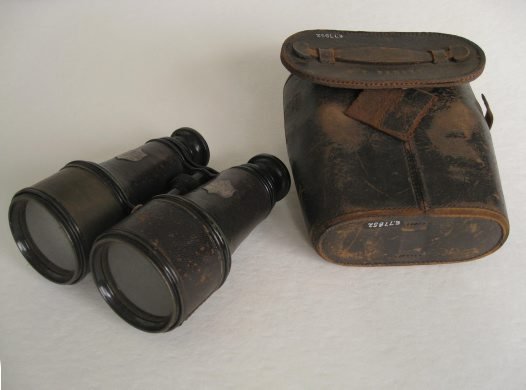 Ramsay was a breath of fresh air in the institution after the acrimony of the previous years, and became very popular with the staff. So popular that they presented him with a signed, illuminated certificate in which they expressed ‘… the esteem in which you are held by every member of the staff’. The occasion for this presentation was his visit London to attend the Great International Fisheries Exhibition in 1883. The certificate accompanied a pair of binoculars to assist his study of birds.

For the first fourteen years the Ramsay family lived on the Museum premises. Five of their six children were born here, but when more scientists were needed there was nowhere to put them, and the family moved out.

Edward Ramsay was an energetic administrator: he knew the cleaning staff by name, he organised sheds for storage, he cared for the fabric of the Museum, he oversaw the displays, but he never neglected his scientific work. He significantly enlarged the Museum’s ethnology collection and he was interested in all branches of zoology; but his major interest was ornithology.

He was one of the foundation members of the Linnean Society of New South Wales and published more than 100 articles in their journal. In 1890 he inaugurated The Records of the Australian Museum to provide his staff with a journal in which to publish the articles he encouraged them to write. This is still being published today.

23 February 2021
Read more
Back to top
You have reached the end of the page. Thank you for reading.