Sydney, Saturday 13 June, 2020: The Australian Museum (AM) announced today that Newcastle student Rachel Klyve, aged 46, is the recipient of the 2020 Scott Sisters Scholarship. Valued at $5000, the funds will assist with Rachel’s course fees and furthering formal studies of natural history and science illustration. 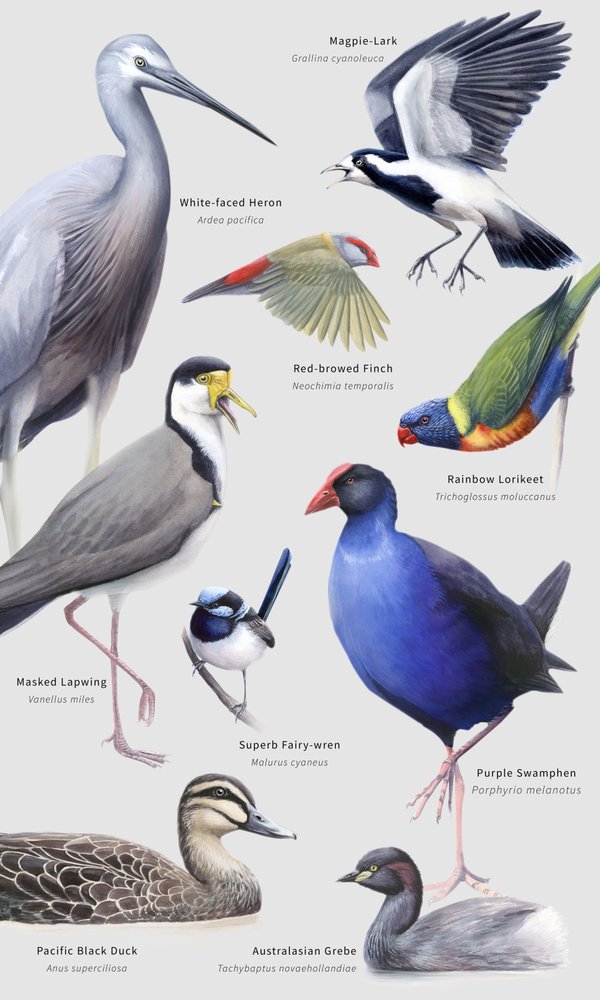 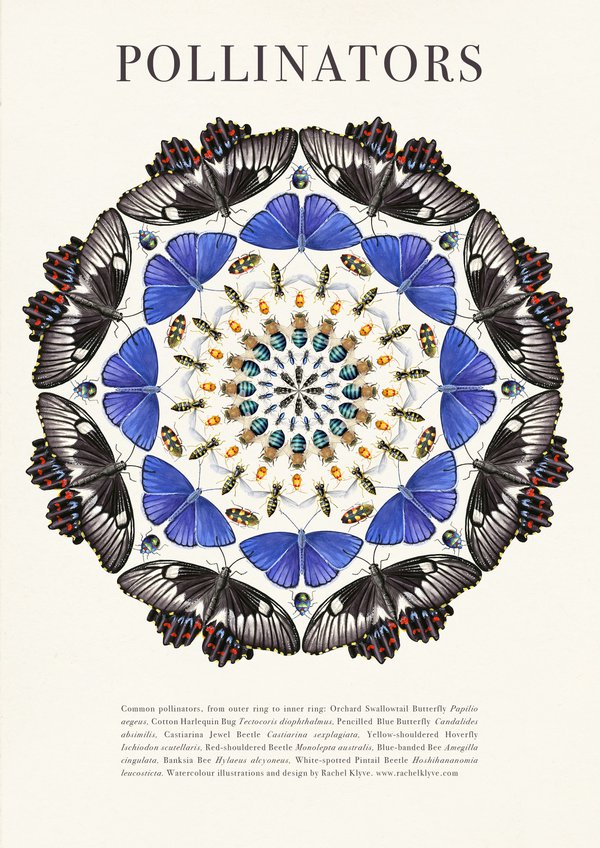 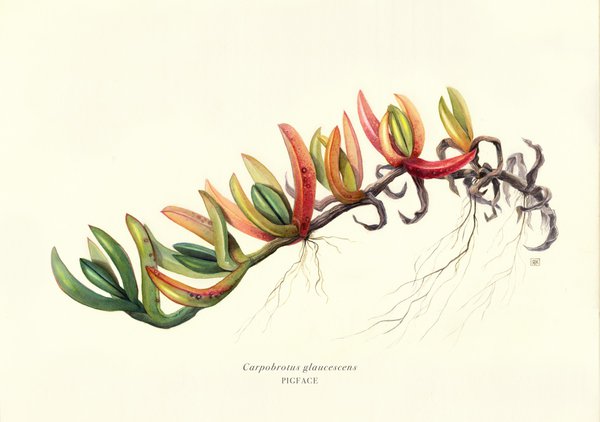 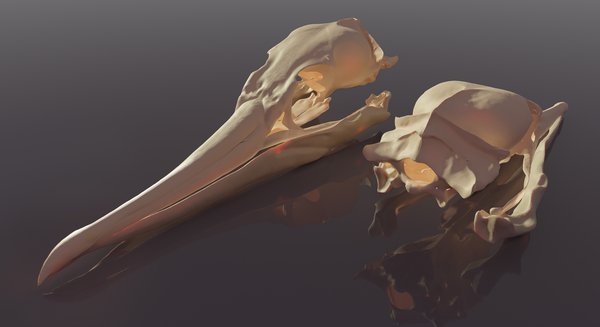 Established in 2017, and named in honour of two of Australia’s 19th century prominent natural history artists, Helena and Harriet Scott, the scholarship aims to highlight the continued importance of the time-honoured practice of scientific illustration.

Australian Museum Director and CEO, Kim McKay AO, who led the panel of judges, said the scholarship recognises the inspiring story of Helena and Harriet Scott who were extraordinarily talented and determined to make a difference.

“The work of the Scott Sisters was ahead of its time and was meticulous and beautiful. Rachel’s work emulates that, not only from its scientific accuracy and presentation, but also in the innate artistry that comes through in her scientific illustrations,” McKay said.

“Her work is publication-ready for any major magazine or Museum exhibition,” Helgen noted.

Rachel Klyve said she was honoured to be awarded the Scott Sisters Scholarship.

“The Scott sisters were truly remarkable women who, against great odds, were able to turn their passion into a profession during the 1860’s. The scholarship will not only support my studies at Newcastle University, but will also be invaluable to my learning and future career as a science illustrator,” Klyve said.

Fascinated by science, art, and the natural world since her childhood on Sydney’s Northern Beaches, Rachel is also a keen long-distance walking adventurer.

“When I discovered the University of Newcastle’s Bachelor of Natural History Illustration course, I knew I’d found the perfect way of combining my interests and making a contribution to science and conservation,” Klyve said.

“Modern scientific illustrators are not only artists who paint nature: they must also possess the scientific skills of observation and rigorous technique to depict an accurate representation of the natural world.”

“The Scott Sisters’ paintings and illustrations are not only beautiful, but scientifically correct. Through this scholarship, and the relationship with the Australian Museum scientists, I hope to deepen my knowledge and skills and bring the wonders of the natural world to a wider public,” Klyve added.

The Australia Museum (AM) was founded in 1827 and is the nation’s first museum. It is internationally recognised as a natural science and culture institution focused on Australia and the Pacific. As custodian of more than 21.9 million objects and specimens, the AM is uniquely positioned to provide a greater understanding of the region through its scientific research, exhibitions and public and education programs. Through the Australian Museum Research Institute (AMRI), the AM also has a leading role in conserving Australia’s biodiversity through understanding the environmental impacts of climate change, potential biosecurity threats and invasive species. To find out more, visit: https://australian.museum/

About the Scott Sisters

Harriet and Helena Scott were two of 19th century Australia’s most important natural history artists. Born in 1830 and1832, respectively, the sisters grew up in Sydney and on Ash Island, Newcastle. Their father, Alexander W. Scott was a prominent businessman and politician with a passion for science who taught them about science and nature and nurtured their artistic talents.

Before photography, scientists relied on illustrators to depict their work. With their collecting boxes, notebooks and paintbrushes, the sister’s talent and skills won over the science world at a time when the scientific community was dominated by men and women were not allowed a University education.

Following their mother’s death and their father’s bankruptcy in the 1860’s, the sisters were forced to leave their island sanctuary and seek paid work. They worked on commission for Sydney’s scientific naturalists and also produced commercial work, including the first Australian-themed Christmas cards in the 1870s. They continued to work for the curators and directors of the AM, which provided an outlet for their extraordinary talents as well as a small stipend, but it was a very hard economic road. Helena Scott sold the family’s entire lepidoptera manuscript, art and insect collection to the Australian Museum in the 1880s.

Touring exhibition
Scientific illustrations
Find out more
Back to top
You have reached the end of the page. Thank you for reading.