A strange larva was brought into the Australian Museum for identification, as a possible antlion (antlions are giant lacewing insects whose larvae feed on ants). It was recognised as a beetle larva, representing a family, genus and species for which only two other larval collections had been made in Australia. Adults of this species were unknown, however, the adult has now been reared, allowing us to describe the species.

It is not unusual for specimens to be brought into the AM for identification. I often receive requests for identification of insects, but most of these are routine: common domestic or garden pests or the larger more spectacular insects that catch a photographer's eye.

However, when a strange larva collected by herpetologists in the remote Flinders Ranges was brought in, I knew it was something special. The larva looked like an aquatic nymph with lateral gills, that had been slightly squashed. But it was collected under bark, in the desert…

So, what’s going on? I immediately recognised the larva, as it has been illustrated in various CSIRO publications on insects as an undescribed species of family Brachypsectridae. This family includes very few species and seems to be an early offshoot of the click beetle group, now scattered around the world as living fossils.

The larva is an ambush predator, but in a most peculiar way. It sits under loose bark and waits for insects to walk over its back, then arches its head and tail upwards, trapping the insect and feeding on it. The 'gills' form part of the trap.

The larva brought to me was collected in 2007. I notified colleagues and we waited for the adult to be collected, to determine the species. A female was reared from a Queensland larva in 2011 but the taxonomy is based on males, so we waited some more. But no further specimens of this remarkable rare insect have been forthcoming so now it is described, based on a few larvae and one adult female!

Serendipity is a wonderful thing. If you find something and you think it’s unusual don’t be frightened of asking what it might be. 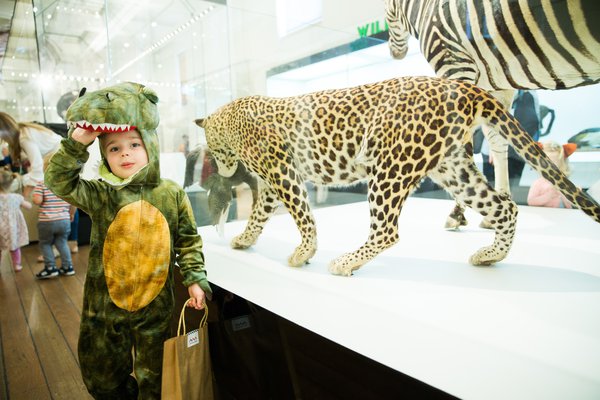 Strike an animal pose! Use our Wild Planet & Surviving Australia conversation starters for fun suggestions and prompts for how to engage with these exhibitions. 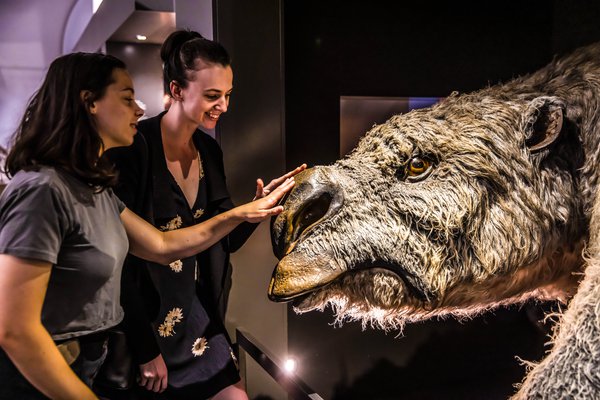 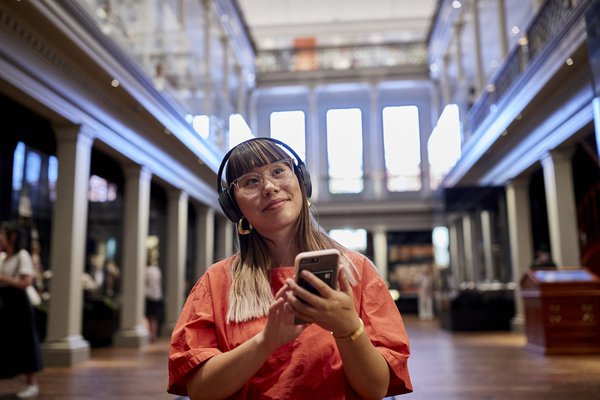 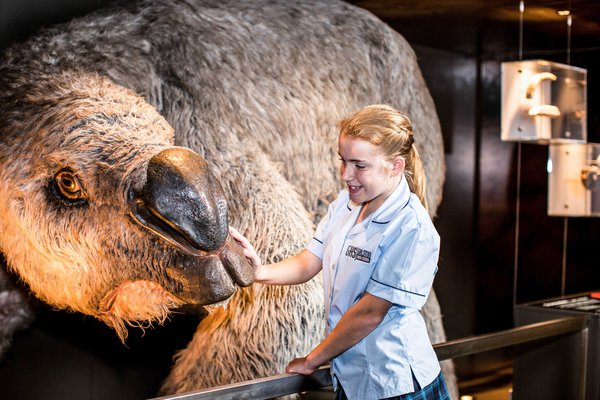 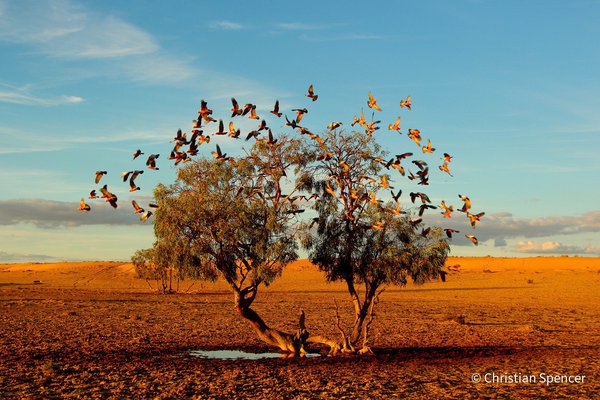