In the lead up to the announcement of Australia’s most prestigious science honours, the AM Eureka Prizes team sat down with some of this year's science stars.

What: In Rebellious Water, Jessica and Zacharie examine why water seemingly defies the rules of chemistry. They use animation to illustrate the forces at play between water molecules, known as hydrogen bonds, and describe how this impacts the physical properties of water in its different states.

Jessica: For me it's about understanding the world. I feel like we've all got a lot of questions about how the world works and science is a way to find answers. Even simple things like understanding the states of matter means that I can look at the world and apply that knowledge to the simple things that happen in my life, like water boiling for example. It's being able to see how everything works, interacts and interlocks which is a bit of an obsession of mine.

Zach: I like that science is a way of explaining things that otherwise don’t make much sense. I like to understand how things work, I tend to ask lots of questions until I know how something works and why. Also, it is satisfying when you come up with a theory and it turns out you can prove it, I like how science works like that.

How did you feel when you heard you’d been selected as a 2020 Sleek Geeks Science Eureka Prizes finalist?

Jessica: Over the moon! The best part though was seeing my brother Zach freak out. He didn't know what to do with all his emotions, and we'd worked so hard on the short film so I think it was a mixture of relief, like a release of tension because we'd been on the edge of our seats to hear the finalists, and then excitement that bubbled right up to replace that. I remember being in a hotel room when we got told and then that night trying to fall asleep with Zach in the bed beside me and he couldn't stop talking about it! Eventually we both fell asleep out of exhaustion.

Zach: I first heard about it when we were in a hotel in Sydney. When my Mum told us, I had a lot of mixed feelings such as excitement, surprise and a little nervous about all of the attention that was to come.

I learnt so much more chemistry than could fit into the 90 second video and walked away from it feeling like I'd unlocked another secret of the universe!

Why did you decide to enter the Sleek Geeks competition?

Jessica: Literally just as a COVID lockdown activity. I was bored out of my mind and Sleek Geeks sounded like an interesting thing to do. A science teacher from school had suggested it to us. Plus, I love filmmaking.

Zach: Because it was a competition about science, and a way of possibly meeting Dr Karl! Also, it was something to do during lockdown that was a lot more interesting than home schooling!

What was the best part of making your entry?

Jessica: Learning! I love learning. I learnt so much more chemistry than could fit into the 90 second video and walked away from it feeling like I'd unlocked another secret of the universe! It got me a bit excited about chemistry which we hadn’t done a lot of yet in Year 9 science.

Zach: I enjoyed learning about water and how it is different from other liquids. It was also interesting to learn about water at the molecular level and do some chemistry.

What was the hardest part?

Jessica: The hardest part was the start when we had to choose a direction for our video. There is so much knowledge out there and we could only dip into 90 seconds worth of it. Once we had a direction though, things began to culminate pretty fast. Then of course there was the editing, which is always a tricky part in film competitions with a time limit. Luckily I've had a lot of practice cutting down and condensing videos to fit a time limit so our film squeezed into 90 seconds.

Zach: The hardest part about it was coming up with the initial idea for the science in the video because there were lots of ideas we were coming up with and could have done. Once we had a set idea it was also tricky to get an interesting and funny story to go with it into such a short time of only 90 sec.

Who is your biggest science inspiration and why?

Jessica: I really like Stephen Hawking's work. I know that he's probably a bit of a typical response but it’s that his work borders on philosophy and he tries to answer the big questions that really interests me. That's the sort of stuff I like to think about.

Zach: I don’t know many scientists, but it could possibly be Karl Kruszelnicki because in school we had to write a speech about a refugee/immigrant/migrant and I chose Dr Karl because he is a science radio personality that I knew about. We have listened to some of his podcasts on road trips and I find them interesting because he explains concepts that are unusual and he does it in an interesting way.

Do you have any skills or talents that most people don’t know about?

Jessica: I'm a big filmmaker, most people I know actually know that about me. I've entered in lots of film competitions and it's a really big interest of mine. I hope to work in the film industry when I'm older.

Zach: I have a workshop area in the study at my house that I use for making foam armour and modifying nerf blasters. I find making armour a creative thing to do and I like that I can wear the armour that I make. Modifying nerf blasters is enjoyable because it is an engineering challenge and is rewarding when it works the way I planned!

Learn about the 2020 AM Eureka Prizes finalists here

The 2020 AM Eureka Prizes winners will be announced during an interactive broadcast award show on Tuesday 24 November. Sign up to attend here

The Sleek Geeks Science Eureka Prize – Primary and Secondary School, is presented by the University of Sydney. 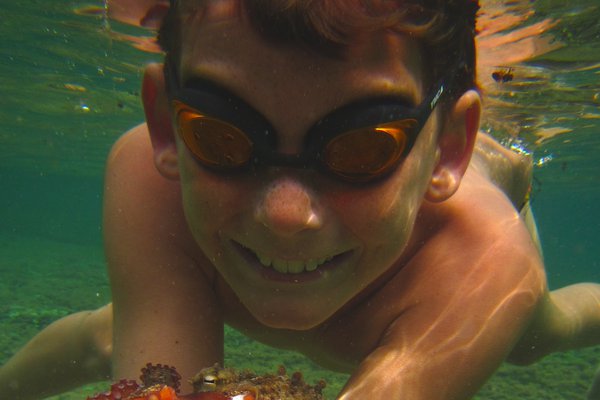 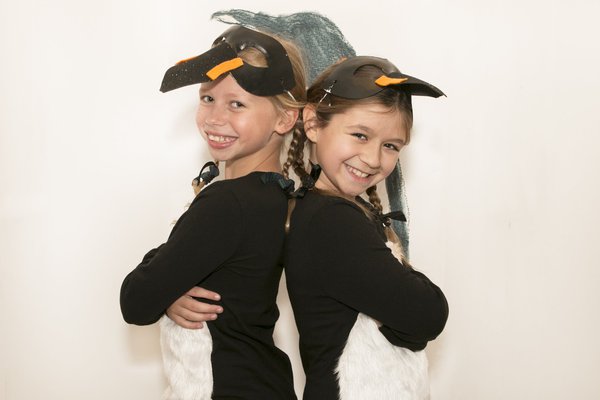 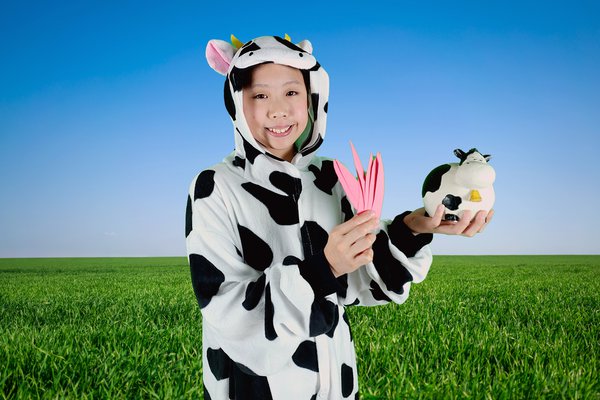 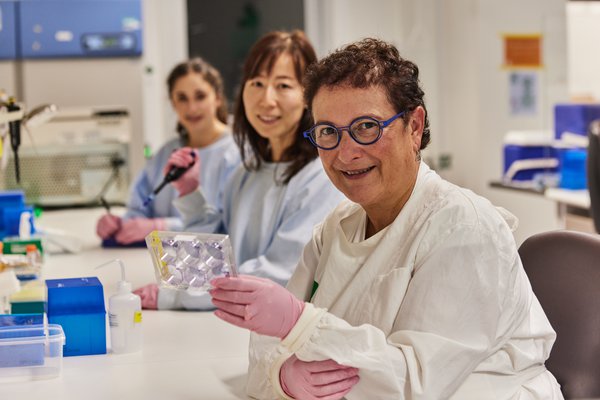 27 July 2022
Find out more
Back to top
You have reached the end of the page. Thank you for reading.