Sekhmet was a terrifying goddess with an uncontrollable temper, who represented the scorching heat of the sun.

She is depicted as a woman with the head of a lioness, often wearing a solar disk and the sacred serpent uraeus on her head. She is sometimes dressed in red, a symbol of ferocity and power, and in other statuettes and engravings is portrayed nearly naked.

Through millennia humans crave to understand mysterious forces of creation and destruction. So, they carved gods into stone and cast them in bronze, they made them ferocious and kind, good and bad, whimsical, greedy and wise because it is so hard to comprehend the vagaries of existence. Sekhmet illustrates this duality of virtue and evil.

In the ancient legend, an angry God Ra transforms his daughter Hathor into the ferocious Sekhmet. He sends her to punish humans for conspiring against him. Woman-lioness boiling with rage almost destroys all of humanity in her terrifying rampage. Recognising his mistake God Ra tries to restrain the raging feline. He gives her red-coloured beer which she takes for blood. When she is drunk and quiet he transfers her back to the peaceful Hathor.

Sekhmet is a solar deity, and one of the oldest and most powerful of the gods and goddesses. Her name derives from the Ancient Egyptian word ‘sekhem,’ which means ‘power,’ or ‘to be mighty.’ A single name that tells a thousand stories of violence, destruction, and terror.

Despite her ferocious nature, this ‘Lady of Terror’ was known to be a healer, who fixed broken bones and protected her friends from plague and disease. She was thus the patron of physicians and healers, and led her priests to become doctors. 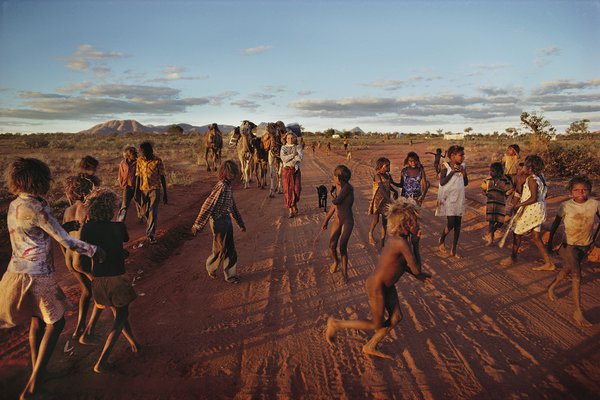 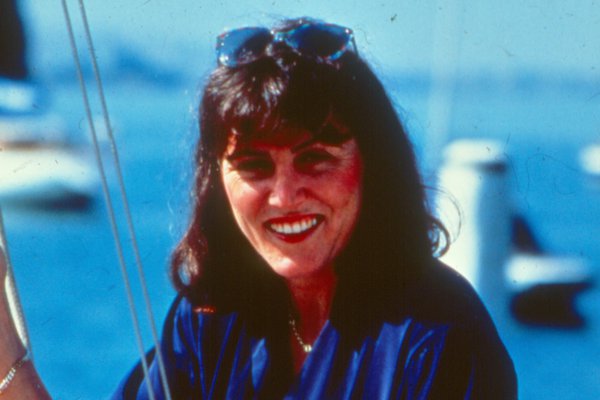 First woman to sail solo, unassisted and nonstop around the world. 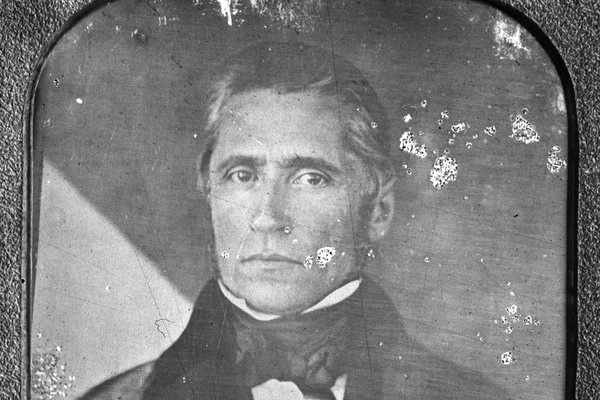 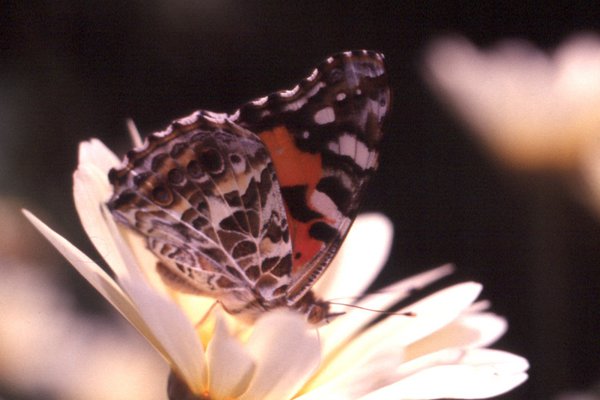