Sydney Harbour doesn't immediately spring to mind when you think of tropical fishes. That's why we were recently surprised to hear about juvenile Roundface Batfish that have been seen near Clifton Gardens and in Parsley Bay, in the outer harbour.

I was first alerted to the presence of one fish by Richard Vevers of Underwater Sydney on 15 April.  Since then, a number of people have contacted me, including Henry Budd the Telegraph's Harbour Reporter.

Chris McDonald contacted me to say that three specimens are now swimming in warmer water at Sydney Aquarium.

The Roundface Batfish is a rare visitor to Sydney Harbour.  The only other confirmed specimen from the harbour was caught near Manly Pier in 1976.  It is now preserved in the Australian Museum Ichthyology Collection.  Interestingly that fish was also seen in May.

Pelagic to demersal transition in a coral-reef fish, the orbicular batfish Platax orbicularis

Sydney Harbour is made up of mostly sandstone and shale formed during the Triassic period (about 220 million years ago). These formations were later raised to their present heights by earth movements, starting in the Jurassic p 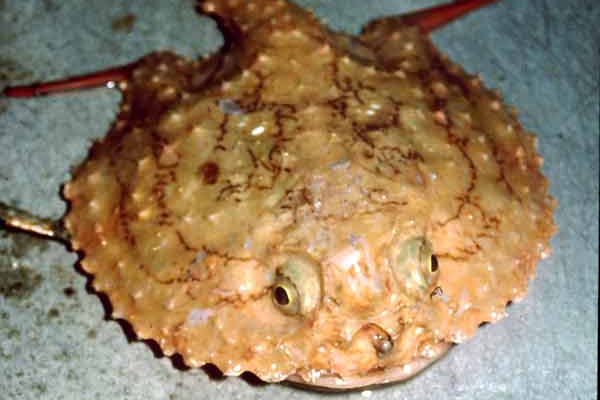