Sydney Harbour is made up of mostly sandstone and shale formed during the Triassic period (about 220 million years ago). These formations were later raised to their present heights by earth movements, starting in the Jurassic period, (200 million years ago). During this time great cracks formed and molten lava rose up through the rocks to form volcanic vents, these then cooled and hardened to form dykes of basalt. Remains of basalt dykes can still be found around Bradleys Head, North Head and Nielsen Park.

The eastern part of the harbour is predominantly Hawkesbury sandstone. Sandstone is a very hard rock that tends to break away in large blocks leaving the boulders and vertical cliffs that characterises the Sydney coastline.

To the west the harbour is predominantly made up of Ashfield Shale. Shale is not as hard as sandstone and tends to weather and erode without forming boulders or cliffs. As a consquence the western shoreline of Sydney Harbour tends to be much flatter and devoid of rocky outcrops.

Along some parts of the harbour there are some low lying areas of sand that has been deposited by water (alluvium) running between hills of sandstone. Particularly high areas such as North Head and South Head which were once islands are now joined to the mainland by sand spits such as the Corso area of Manly and the low sandy area between Bondi and Rose Bay. Smaller amounts of sandy material have been deposited by streams where they enter bays on the southern side of the harbour, such as Rushcutters Bay, Darling Harbour and Homebush Bay. 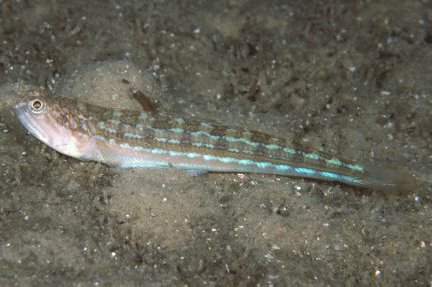 Predicting changes to biodiversity due to loss of bioengineers from an intertidal landscape, a case study from Sydney Harbour 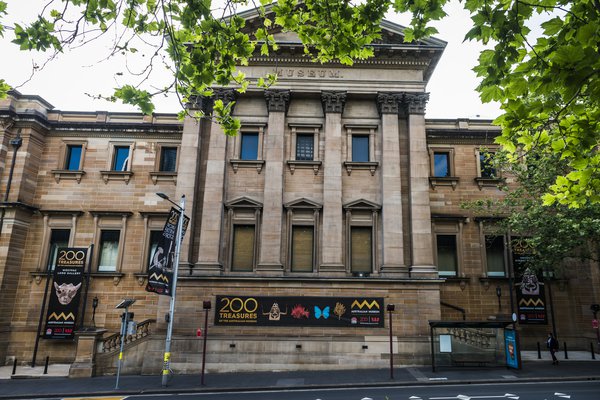 Perhaps the most important geological deposits are those that we use for building purposes. These come from all geological environments.