The breeding behaviour of a fat, narrow-mouthed frog is captured for the first time.

Glyphoglossus molossus is a fat, rather unattractive frog from southeast Asia. It looks so strange that it’s also known as the Balloon Frog, Blunt-headed Burrowing Frog and Broad-lipped Frog. The poor thing!

Like many frog species, Glyphoglossus molossus is an “explosive breeder”. A burrowing species, it spends most of the year under the ground, emerging in large numbers during the rainy season to breed in temporary pools.

Narrow-mouthed frogs (family Microhyidae) such as Glyphoglossus molossus are difficult to observe calling and breeding because they tend to stop whatever they are doing as soon as a human observer gets near. This is probably a good idea given how heavily collected they are by humans, but it does make it hard to observe the behaviour of the species.

The first videos of Glyphoglossus molossus breeding have allowed a detailed analysis of breeding behaviour. Like many narrow-mouthed frogs, couples in ‘amplexus’ deposit films of eggs on the surface of the water by performing ‘ovipositional dips.’ The couple turns their heads downwards in the water for a few seconds while eggs are released and fertilized on the water surface. About 200-300 eggs are released per dip.

Tadpoles of the species are generally typical for the narrow-mouthed frogs, but they have a unique coloration and lack keratinized mouthparts. They feed by filtering suspended material in the water column.

Some species of frog in eight families lay films of eggs, but they do this by three different ovipositional behaviours. These are the first video sequences of a frog that uses the ‘dipping mode’. This information wiill help us to better understand the diversity of breeding modes within the frogs.

Understanding the breeding biology of this strange and poorly-known frog species may also help inform future conservation efforts, particularly as the species is considered to be increasingly threatened in the wild.

D. Baylis and W. K. Fletcher graciously permitted us to examine their images and videos (the videos are really worth a look!)

Wildlife conservation in the south-east forests of New South Wales 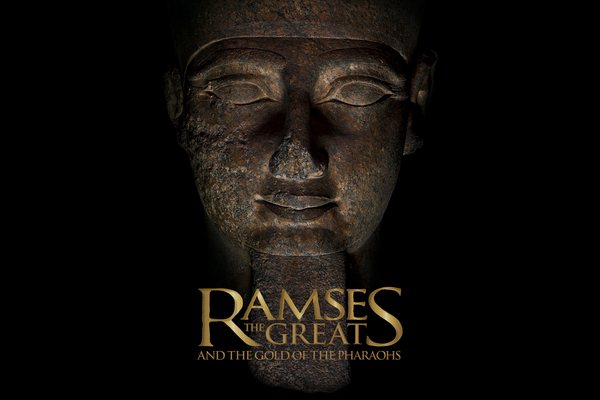 The search for the Peppered Tree Frog

No two frog species take the same approach to mating.
Read more
Back to top
You have reached the end of the page. Thank you for reading.