Despite being regularly photographed by tourists visiting Kakadu and Litchfield National Parks in the Northern Territory (NT), the most widespread and common rock-wallaby found in the Top End has just been recognized as a distinct species, genetically very different from superficially similar rock-wallabies found in the Kimberley.

The newly recognized species will be known as Wilkins’ Rock-wallaby or the Eastern Short-eared Rock-wallaby (Petrogale wilkinsi). The species is named after Australian explorer, naturalist and aviator Capt Sir G. H. Wilkins who, in 1925, collected one of the first specimens of this species in southwestern Arnhem Land.

The recognition of Wilkins’ Rock-wallaby takes the number of rock-wallaby species known from Australia to 17, making rock-wallabies the largest group of living macropods (kangaroos and wallabies) and one of the most successful groups of Australian marsupials.

Wilkins’ Rock-wallaby was previously thought to be the Short-eared Rock-wallaby (Petrogale brachyotis), a species assumed to occur right across northwestern Australia. However our studies have shown that the Top End and Kimberley rock-wallaby populations are genetically and morphologically distinct and should be regarded as separate species. Wilkins’ Rock-wallaby, is not only smaller (2.6-3.5kg), but differs in its coloration and markings being predominately dark grey/brown, with distinct head and side stripes, as well as brightly coloured limbs. In contrast, the Short-eared Rock-wallaby from the Kimberley and far northwestern NT is larger (3.9-4.5kg), lighter and greyer, with much less prominent marking.

Intriguingly, the few individuals available for study from the Victoria River Region of the NT were very pale grey and almost completely lacked any markings. They were also genetically distinct, suggesting they may represent an additional new species. However, more individuals will have to be examined before we can be definitive. In the interim, this distinct population has been proposed as a new subspecies Petrogale brachyotis victoriae.

This study highlights our continuing lack of knowledge of Australia’s biodiversity. Even amongst relatively well studied and high profile groups such as mammals, new species await discovery.

Lifting the shroud from the marsupials of Turin

Hidden for over a century, a significant historic collection of marsupials and monotremes has been unveiled in Turin, Italy. 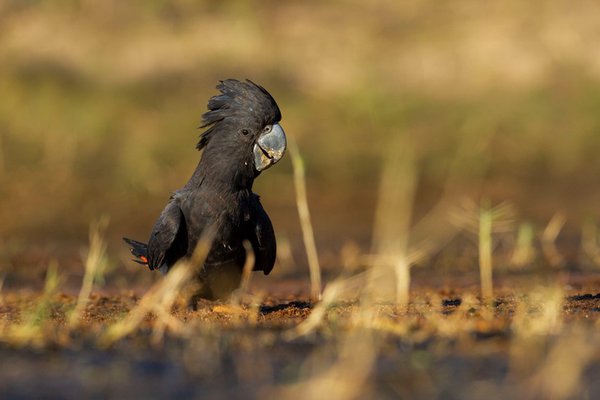