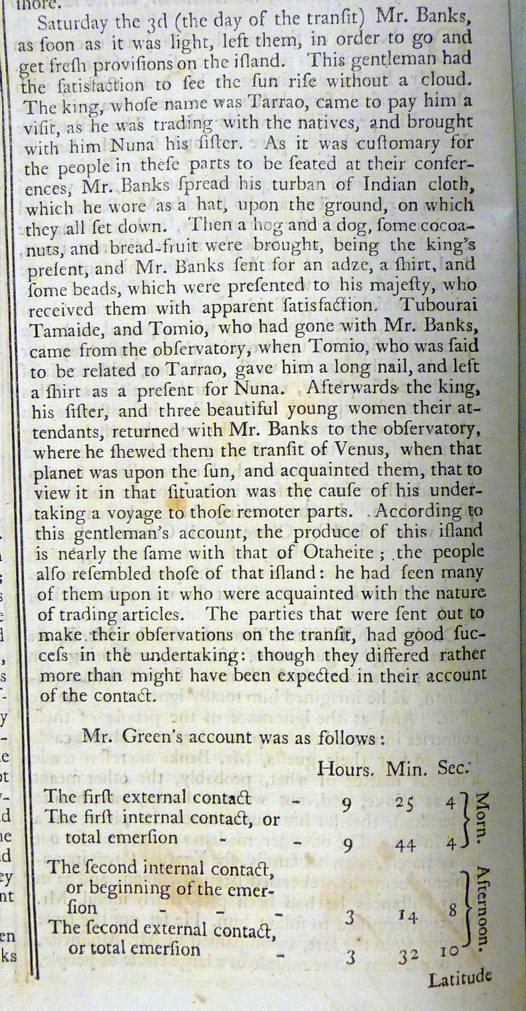 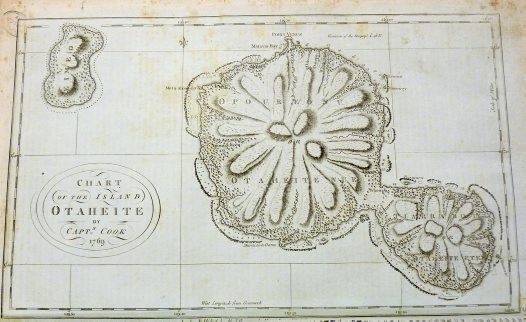 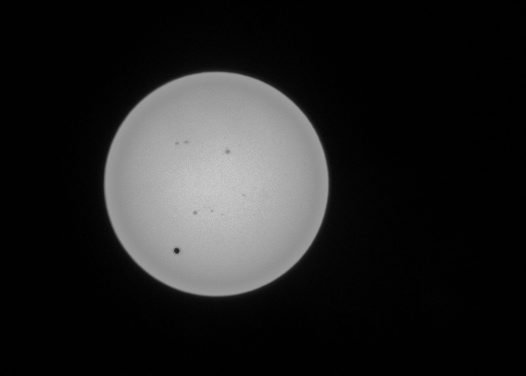 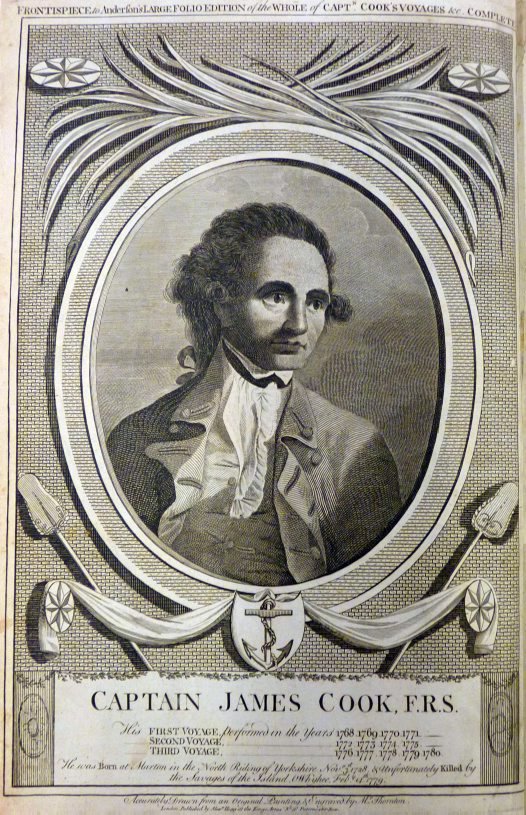 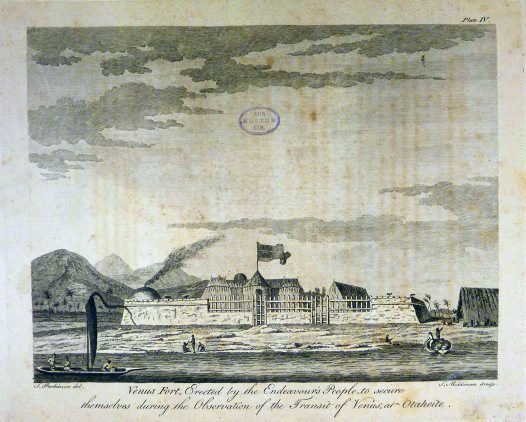 On Wednesday 6 June, 2012, we marvel at an astronomical rarity – the transit of Venus across the face of the sun.

This phenomenon is predictable – it usually occurs in pairs separated by eight years (the last one was in 2004). A pair of transits occurs every 121.5 years or 105.5 years in a 243 year cycle.

The transit of Venus is very important in the history of Australia. The main aim of Captain James Cook’s Endeavour voyage was to observe the transit of Venus from Tahiti in June, 1769. The transit observations were used to calculate the size of the solar system which assisted in nautical navigation.

Cook and the Endeavour crew contstructed a fortified observatory at Point Venus in Tahiti, from where Cook, naturalists Joseph Banks and Daniel Solander and the expedition's astronomer, Charles Green, all observed the transit on June 3, 1769.

After the transit had been observed, Cook opened a packet of secret instructions from the British Admiralty to seek 'a Continent or Land of great extent' and to take possession of it ‘in the Name of the King of Great Britain'.

He failed to discover the proposed Great Southern Land or Terra Australis; instead he circumnavigated and charted New Zealand, then moved on to the East Coast of New Holland in April 1770, becoming the first European to chart this part of Australia.

On Possession Island in the Torres Strait, Cook claimed the coast he had just charted for the British Crown, opening the way for the European colonisation of Australia in 1788.

The Australian Museum Research Library holds several books relating to Cook’s Endeavour voyage in its rare book collection. They include:

Find out more about our Rare Books collection.

By Professor John Maynard
Read more
Back to top
You have reached the end of the page. Thank you for reading.