Prince Alfred, Duke of Edinburgh and second son of Queen Victoria, was met with great excitement in the colonies, arriving on board HMS Galatea. He was welcomed with grand events in his honour, and was entertained at the Australian Museum by Curator Gerard Krefft. It was reported that Krefft showcased fights between snakes and mongooses at the museum for the Prince’s enjoyment.

After visiting the other Australian colonies, he returned to Sydney and attended a charity picnic on the 12th March for the Sydney Sailors’ Home. An Irish Republican with a questionable mental state attempted to assassinate the Prince. Henry James O’Farrell, at close range, fired a pistol at Prince Alfred, striking him in the back. He was arrested and later convicted of attempted murder and was hanged in Darlinghurst Gaol on 21st April 1868.

Prince Alfred made a full recovery and arrived safely back in England by the 26th June. Following his visit to Sydney, a “monster” was caught in Watson’s Bay. The curious specimen, over fourteen feet broad, was secured by the Museum Trustees with a five pound note. Krefft was quick to name the coined sea devil in honour of His Royal Highness, earning the name Manta alfredi, Alfred Manta. The specimen was photographed by Mr Henry Barnes, copies of which were sent to, and kindly accepted by the Prince. The Manta Ray was preserved by taxidermist Mr Tost, taking three weeks to complete the task.

Despite being credited with names such as Devilfish and the Australian Devil Ray, the Manta Alfredi is a graceful creature, in spite of its monstrous size. 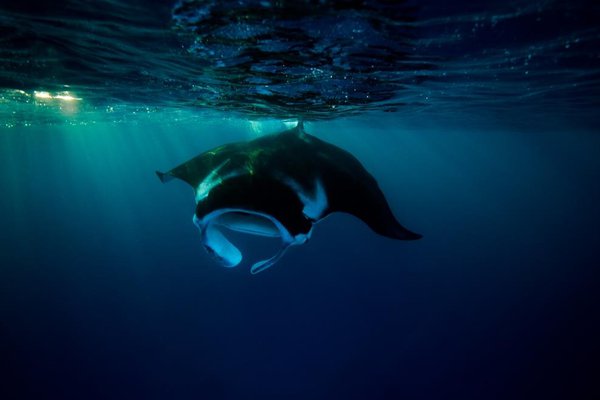 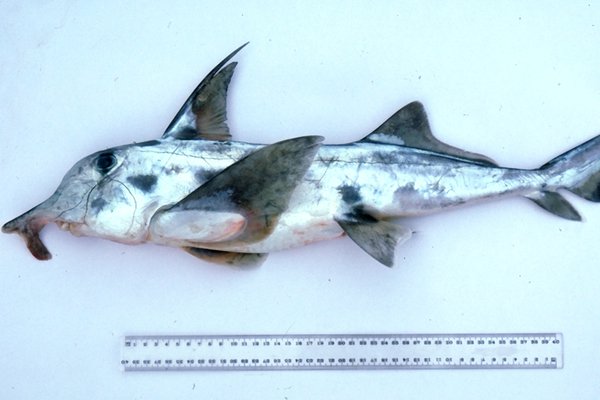