In March 2009 we surveyed past entrants of the Museum&rsquo;s annual photography competition Up Close and Spineless. The competition, which focuses on invertebrates and was launched in 2002 with 158 entries, has grown in popularity to attract over 500 entries in 2008. The survey was cond

Participants in the survey were largely Australian residents (98%) with the vast majority living in NSW (64%). They were mostly university educated and represented a range of ages from under 25 to 55 and up with the greatest number (49%) concentrated in the 35-55 age group. There was an equal mix of female and male respondents.

59% of respondents indicated a strong interest in joining an online community of others who entered and an eagerness to share photographs with a wider audience.

The two aspects of the competition which are valued most highly by respondents were:

54% of respondents had been to the Museum to see the photographs on display while 88% reported they would if their photograph was displayed.

Most entrants heard about the competition from the Museum’s website, saw our display here at the Museum, or through word of mouth.

In summary Up Close and Spineless is valued by both visitors to the Museum and entrants. It is valued for its subject matter and the opportunity it offers for sharing photographs and recognising excellence. Our new website now offers greater opportunities to build a community of interest, increase participation and simplify the entry procedures.

Go here to see what the photographers said about their experiences 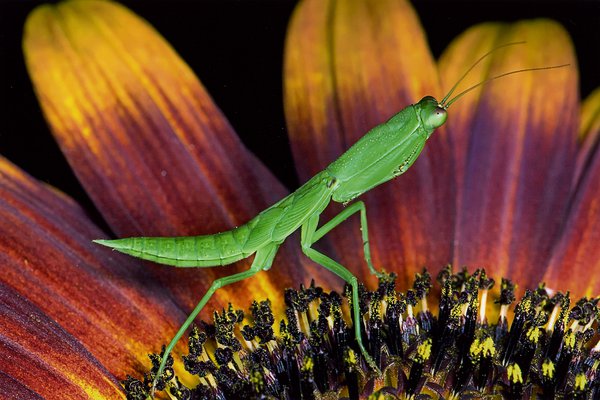 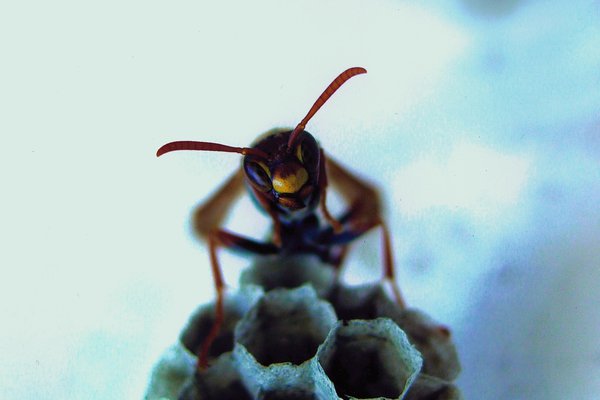 See the finalist and winning entries from the 2005 Up Close & Spineless competition in the Primary & Secondary School Category. 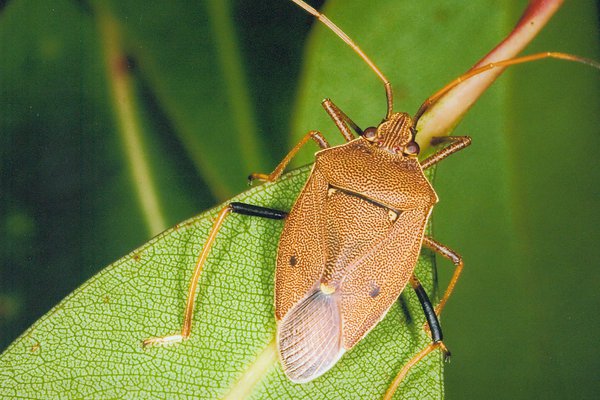 See the winning entries from the 2007 Up Close & Spineless competition in the Primary, Secondary, Open and Professional categories.

See the finalist and winning entries from the 2011 Up Close & Spineless competition in the Open Category. 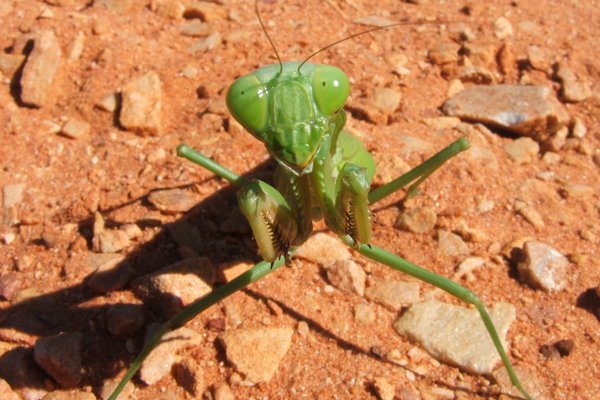 View the winners of the Up Close & Spineless 2009 competition in the Secondary School category.

See the finalist and winning entries from the 2010 Up Close & Spineless competition in the Secondary School Category. 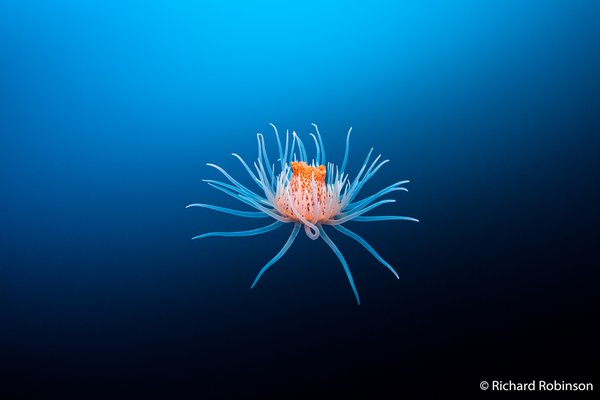