Lynne Cairncross has joined Robyn Williams AO in declaring herself a Bequest Ambassador for the Australian Museum Foundation.

Lynne spent significant childhood hours in the Australian Museum in the days before DVDs, computers and electronic games. She would often visit with her grandmother. "I still remember being fascinated by the skeletons and afraid of the lurking sabre-tooth tiger in the [now long-gone] diorama." And if her fascination with exhibits lapsed momentarily, there was always the challenge of turning on as many lights as possible in the insect gallery.....

As a parent, she welcomed the introduction of the Museum’s own photographic competition, Up Close & Spineless, laughing as she notes that it exactly suited a leisure interest of her family, photographing bugs.

"Living in western Sydney, we have abundant opportunities for bug watching and recording", Lynne says.

In 2004, her son, Stewart, won the junior high school section of Up Close & Spineless with a photograph of a huntsman spider.

The following year, Lynne entered the competition herself with the winning photograph of a dragonfly, recalling how she held her breath as this beautiful bug landed gently on the hydrangea which had been her subject. This year she was a finalist with 'Am I Invisible Yet?', at right.

A lifelong learner, Lynne has joined many a Night Talk, including those from author Douglas Adams (The Hitchhiker’s Guide to the Universe) and more recently from egyptologists discussing The Art of the Pharaohs. "And, we were always prepared to make the trek from home, because we knew what was on offer was really good."

In 2004 she brought her whole family to the Members’ Illustrating Science workshop with illustrator and palaeontologist Ann Musser.

"Ann’s class was instrumental in bringing out Stewart’s talent as a year 10 student", she claims. "He has also loved being a ‘scientist for a day’ and participating in an archaeological dig."

Lynne still finds the Museum ‘amazing’. "It’s not just the sheer diversity of activities and collections under the one roof, but its potential to demonstrate our place in the web of life and our impact on the environment", she says.

Several years ago, Lynne decided to make her will and thought about organisations or places that had influenced her life. The Australian Museum is one of them.

"I’m thrilled to take on the role of Bequest Ambassador for the Australian Museum because we’ve had so much fun here. For a family, there is truly something for everyone", she said.

Lynne describes her bequest as a small one and would like to have given more. No bequest is too small, however, and Lynne has left the decision about how to use her bequest – whether for research, acquisitions or public programs – to the Museum.

There is, after all, so much to choose from!

Lynne willingly took on the role of Bequest Ambassador. She believes it's important to encourage others who are thinking of making a bequest, or have already made one, to get in touch with the Museum.

"That's the way to ensure that your wishes are fulfilled. It means that you are making an informed decision. It's possible, too, that after talking about issues facing the Museum in the future, you'll find something quite specific that you really feel passionate about. You'll feel great about knowing your support will make a difference beyond your lifetime."

If you have made a gift in your will to the Australian Museum or are thinking about it, we would love to know. For more information, please phone the Development team on (02) 9320 6216 or email us at development@australian.museum. 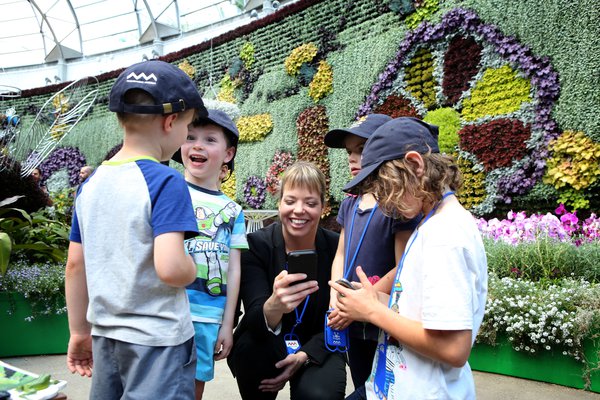 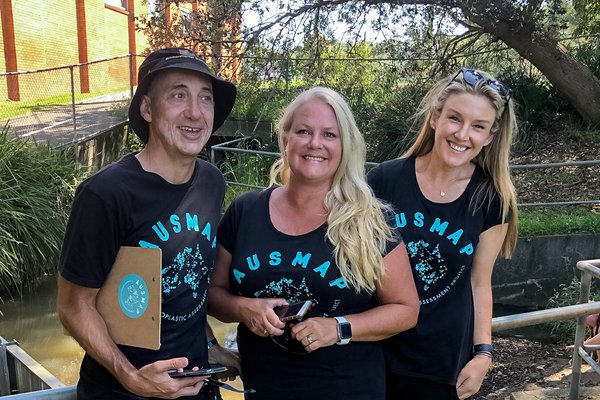 Next Gen is an exclusive group of next generation philanthropists in the Australian Museum Foundation.