Clarence Earl Chadwick was a passionate entomologist who began collecting insects while he was still at school. After graduating in Science at Sydney University he took up teaching, followed by a career with the Department of Agriculture. His bequest now provides opportunities for others to explore the natural world with a Fellowship in Biodiversity at the Australian Museum.

Chadwick began collecting seriously when he joined the Department of Agriculture as taxonomist and curator, building the Department's collection to more than 186,000 species between 1947 and 1974. In retirement his passion for insect collecting continued unabated, and he spent 14 years working as a volunteer Research Associate at the Australian Museum. He was highly regarded by the scientific community and published 112 scientific papers, as well as founding the NSW Entomological Society.

He made a generous bequest to the Australian Museum. In accordance with his wishes, custom-built storage cabinets were purchased to house the Museum's insect collection. These are installed in the Collections and Research Building, which was opened in 2008.

In addition, funds from the larger part of his bequest have been carefully invested to provide an annual fellowship. The Chadwick Biodiversity Research Fellowship is an exciting opportunity for gifted young scientists to undertake early post-doctoral research at the Australian Museum, as well as opening the door to their collaboration with research scientists within the Australian Museum and elsewhere.

The inaugural Fellowship was awarded in 2008 to Dr Rosemary Golding, whose specialisation is marine gastropods in estuaries and mangroves in Australia and South-East Asia.

Dr Golding who was appointed to a post-doctoral role at the Field Museum in Chicago, one of the world’s leading natural history museums, attributes her success to the experience she gained through the Chadwick Biodiversity Fellowship here at the Australian Museum. It established her career in her field of research and without the support of this fellowship, Golding says, “it would have been very difficult to follow [her] dream of becoming an evolutionary biologist”.

Through his generosity, Clarence Chadwick's passion for exploring the natural world lives on. It is fitting that a fellowship in his name helps other young researchers set out on the path of intellectual inquiry and discovery in the all-important sphere of biodiversity.

How you can make a difference

We gratefully acknowledge the bequest made by Clarence Chadwick and welcome your enquiries about making a bequest or a donation to the Australian Museum Foundation. All enquiries are strictly confidential. 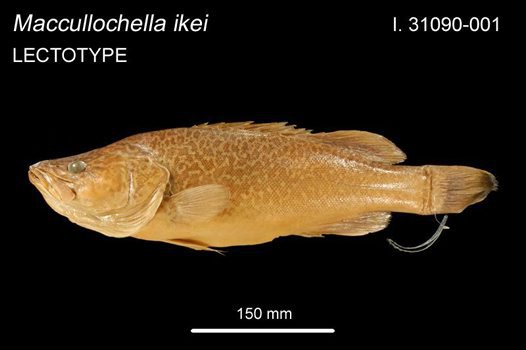 Cymodetta gambosa, a new sphaeromatid isopod (Crustacea) from Australia, with notes on its mating behaviour

Ways to join the Foundation
Our supporters
Donate now
Back to top
You have reached the end of the page. Thank you for reading.