Behold. Behind the ponderous title ‘Identification and qualification of 500 nuclear, single-copy, orthologous genes for the Eupulmonata (Gastropoda) using transcriptome sequencing and exon-capture’, hides a small revolution! Well, for everyone interested in land snails that is (and who wouldn’t be?!). In this study, we have set the frame work to using new molecular methods to investigate the evolutionary relationships of terrestrial gastropods – or in short: You are witnessing the dawn of land snail phylogenomics.

To answer some of the most fundamental questions in biology (those that usually begin with when, how and why...), systematic biologists have been working tirelessly for two centuries trying to disentangle the invisible genealogical ties that connect all organisms through space and time. While their objective hasn’t changed much over time, their methods have. Big time. Now, a new tool has been added to the kit. This tool, enabled by recent advances in computing, allows us to analyse genome-scale DNA sequences to reconstruct the course of evolution - phylogenomics. 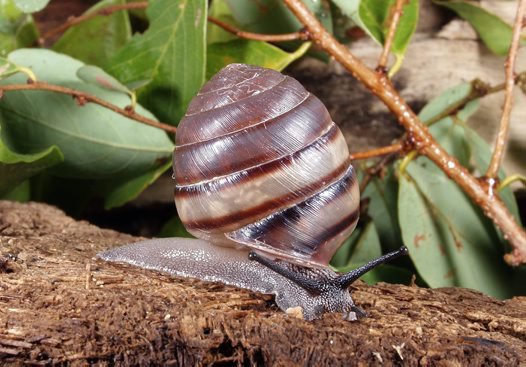 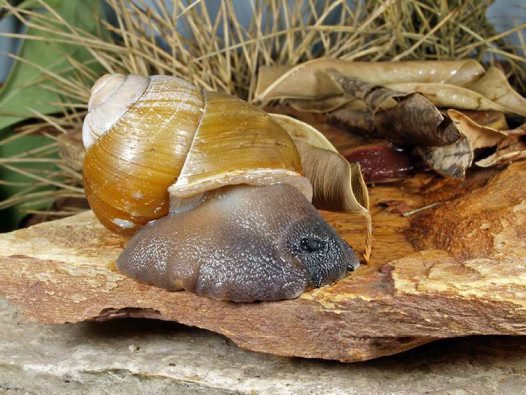 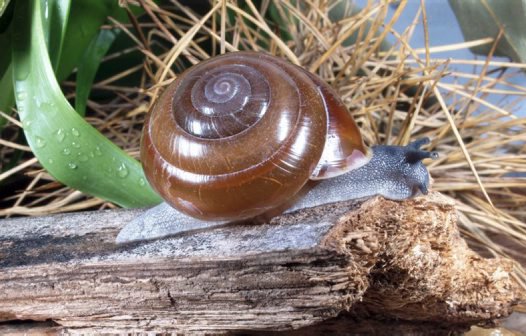 Molecular methods aren’t new to systematic research. But instead of analysing a handful of genes, in phylogenomics we now use sequences of hundreds or even thousands of genes. However, as anything new comes with a price tag, so phylogenomics has its Achilles’ heels. For once, genomes are incredibly huge while containing about 99% of ‘junk’ DNA, which is not useful for phylogenetics. Hence, the first task is to just target the 1% of sequences that may be useful. These are usually the sequences for protein-encoding genes. However, the problems do not stop here. Another difficulty is to make sure that exactly the same genes are analysed for every species included in a study. This may sound trivial, but with thousands of existing genes, many of which still unknown and others being very similar to each other or having evolved due to gene duplication, it is critical that one gets the selection of genes right.

This is exactly what our study is about. We have established a set of 500 genetic markers whose suitability for phylogenomic inferences in land snails has been validated. We now invite everyone interested in land snail phylogenomics to sequence exactly the same genes and help building a massive and consistent data base, which over time will allow us to reconstruct the complete tree of life for all land snails on earth.

Resolving the evolutionary relationships of molluscs with phylogenomic tools

Molluscs
Nudibranchs
Learn more
Back to top
You have reached the end of the page. Thank you for reading.