When it comes to finding their way in the endless blue, baby fish are better at navigating when swimming in groups rather than on their own.

When reef fishes reproduce, their young are thought to be dispersed far and wide by the ocean currents. After a couple of weeks to months, these tiny fish larvae need to find a reef to call home so they can complete their life cycle and form the next generation. While important to know for managing fish populations, we know relatively little about how fish find their way. We found that larval fish actually swim better when in groups. This would help fish larvae find a reef more accurately and quickly, thus increasing their chance of survival. Understanding dispersal and connectivity helps manage our reefs.

How baby fish find their way to a reef is only partly understood. Fish larvae are extremely good swimmers- a 1cm-long fish can swim more than a kilometre in one hour, and can do this for more than a full day without food or rest! Fish larvae don’t swim at random and may use the sounds and odours coming from the reefs to guide them; they may even use the sun to navigate.

To understand more about larval fish movement, we looked to the sky. Research on migratory birds and homing pigeons has shown that these birds are significantly better at finding their way when they fly in groups. Could the same be true for larval fishes as well?

AMRI researchers and their French and American collaborators used two techniques and observed swimming bouts (10 minutes) of individuals or groups of the Blackaxil Puller (Chromis atripectoralis) around Lizard Island, Great Barrier Reef. Larvae were followed by scuba divers or photographed in an unmanned underwater instrument called a DISC (for Drifting In-Situ Chamber). In both cases, the conclusion was the same: groups of the Blackaxil Puller larvae were faster, better at keeping a bearing and more consistent in their orientation. Just like in birds, moving in groups has important advantages for fish larvae, they will get where they are going sooner because they swim faster, straighter and in the correct direction. Understanding group behaviour means helping to understand dispersal and connectivity of fish populations, which in turn is vital information in the design of marine parks and management of fisheries.

Now we need to determine the mechanisms behind those improvements: are groups better because a few individuals in each group are particularly adept at orientation and lead the others, or because the dynamics of the group lead to a better consensus decision? Anyone who has ever tried to get a group of friends to move consistently and rapidly in the same direction knows that it is no small task; it seems fish larvae are better than us in reaching such consensus! 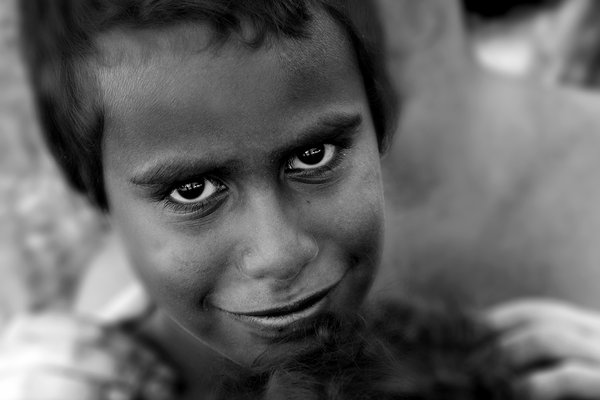 My name is Tyrone. My mum, well now I call her mum, she used to be my aunty but now she is my mum.

With a Little Help from My Friends: Group Orientation by Larvae of a Coral Reef Fish 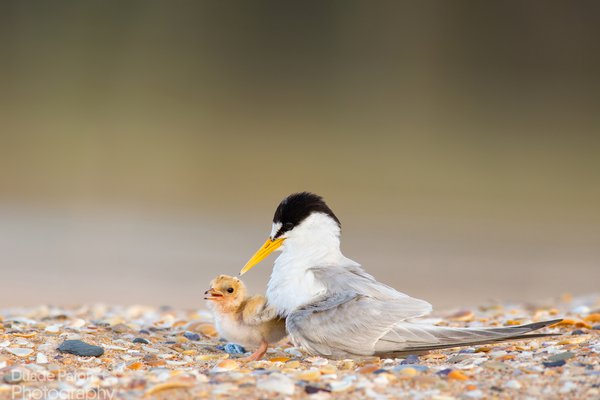