A new calcareous worm, Hydroides amri, is named after the Australian Museum Research Institute (AMRI). The new worm belongs to a genus known for its notorious fouling and invasive members, and one of the research goals of AMRI is to contribute to the understanding and management of pest species. The new species is a part of a large monograph that revises all Hydroides species in Australia and aims to help distinguish exotic species from natives.

With nearly 100 species described, Hydroides is the lagest and the most economically important genus of marine calcareous tubeworms of the annelid family Serpulidae. These sedentary animals secrete tubes made of calcium carbonate and use retractable flower-shaped head tentacles for feeding.

Within the family, the genus Hydroides includes a number of notorious fouling and bioivading species that can build crusts of calcareous tubes on man-made underwater structures and completely cover shells of commercially grown molluscs. As a result, dense aggregates of Hydroides tubes constitute a significant financial burden to marine aquaculture, navigation, shipping industries, and power plants. These animals are also able to invade harbours around the world hitchhiking on the hulls of transoceanic ships or as microscopic larvae in ballast water. Morphologically, the species within Hydroides are recognised mainly by the shape of very elaborate operculum, the protective plug used to seal the tube when the animal withdraws into it. 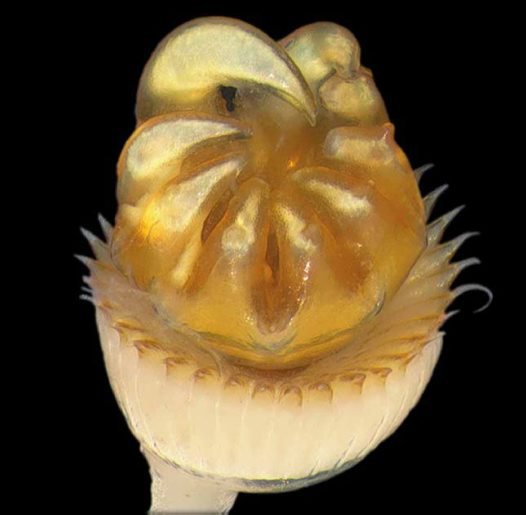 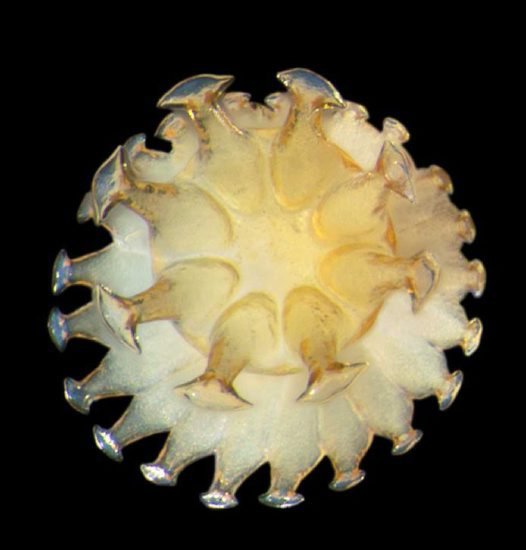 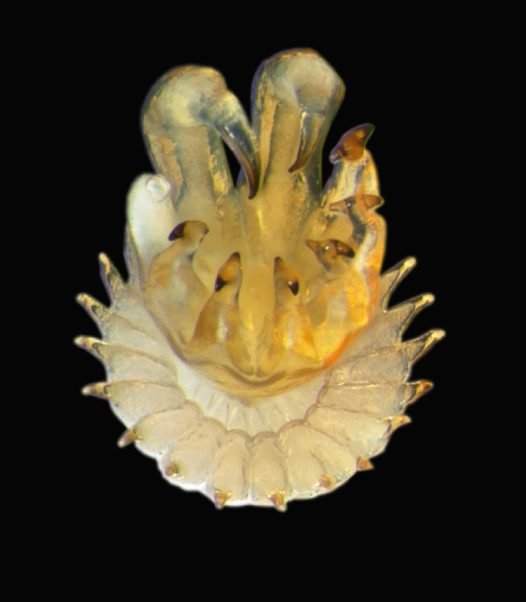 Australian Museum currently has one of the best collection (700+ lots) of Hydroides specimens in the world. Smaller collections exist in South Australian Museum, Museum and Art Gallery of Northern Territory, Museum Victoria, and Western Australian Museum. We have just published a monograph revising for the first time all species of the genus found in Australia. Based on these collections, we revised, re-described, and illustrated by original high-quality photographs 25 Hydroides species currently considered valid in Australia. We described three new species: Hydroides amri from NSW, South Australia, and Victoria (named after AMRI) as well as H. glasbyi and H. qiui, both from Northern Territory.

Given the large number of known and potential invasive species within the genus Hydroides, we hope that the monograph will be helpful for distinguishing exotic species from natives, thus aiding monitoring programs crucial for the protection of Australian marine industries from potentially harmful bioinvaders. The study also calls for further application of molecular genetics techniques to resolve the status of some problematic Hydroides species. Such studies are currently underway and will likely result in an increased number of Australian species.

Terrestrial Invertebrates
Polychaetes
Learn more
Back to top
You have reached the end of the page. Thank you for reading.