Charles Hedley, conchologist at the Australian Museum, was always happy to be included in a field trip. The 1896 Royal Society of London’s scientific expedition to Funafuti to study the composition of coral atolls, was no exception.

Even though he was not the first choice of Australian Museum participant, Hedley jumped at the chance and made a considerable collection of both faunal and ethnological specimens. These proved to be a valuable resource for himself and other Museum scientists.

Soon after his return, the Australian Museum published the first of his scientific papers relating to the atoll. Unfortunately, this was a problem.

The instructions for the conduct of the expedition clearly stated that publication of findings relating to the expedition was forbidden without the consent of the Committee of the Royal Society. Charles Hedley had not seen the instructions or been informed of this condition, and neither had the Museum’s Curator, Robert Etheridge.

Dr Foster of the Royal Society of London, wrote to the Trustees of the Museum to remonstrate. In his letter he rather patronisingly referred to Hedley’s 72 page journal article as a ‘pamphlet’, and complained that Etheridge and Hedley had ‘taken a line not wholly loyal to the Committee of the Royal Society’.

Fortunately, Charles Hedley had champions with clout: Robert Etheridge, Professor Stuart of Sydney University, and William Slee, Chief Inspector of Mines. They had all attended the meetings held prior to the expedition and were very clear that the restriction on publication was not mentioned at any time.

On being informed of this, the Royal Society of London withdrew its opposition to the publication of what they now termed, the ‘Funafuti Memoir’, and accepted that ‘the Trustees of the Australian Museum were unaware of the instructions’. But it took a visit from Professor Stuart to persuade Dr Foster to specifically withdraw his comments on the disloyalty of Etheridge and Hedley.

And that was the end of an incident that could have become a blot on Charles Hedley’s career. Instead, the 1896 Royal Society of London’s scientific expedition to Funafuti, is now considered one of its highlights. 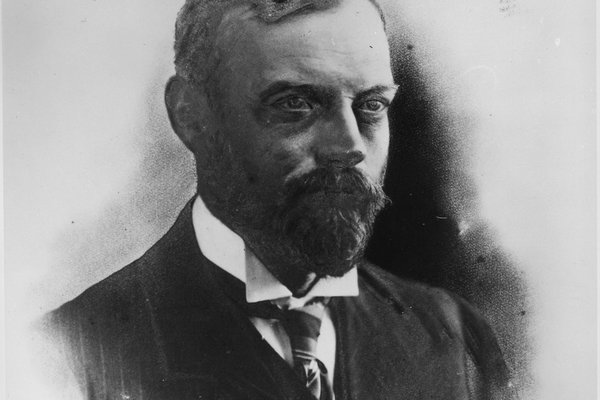 Notes on the Victorian species of Bullinus

A revision of the Australian Pinnidae